"An Outsider's View from the Inside" 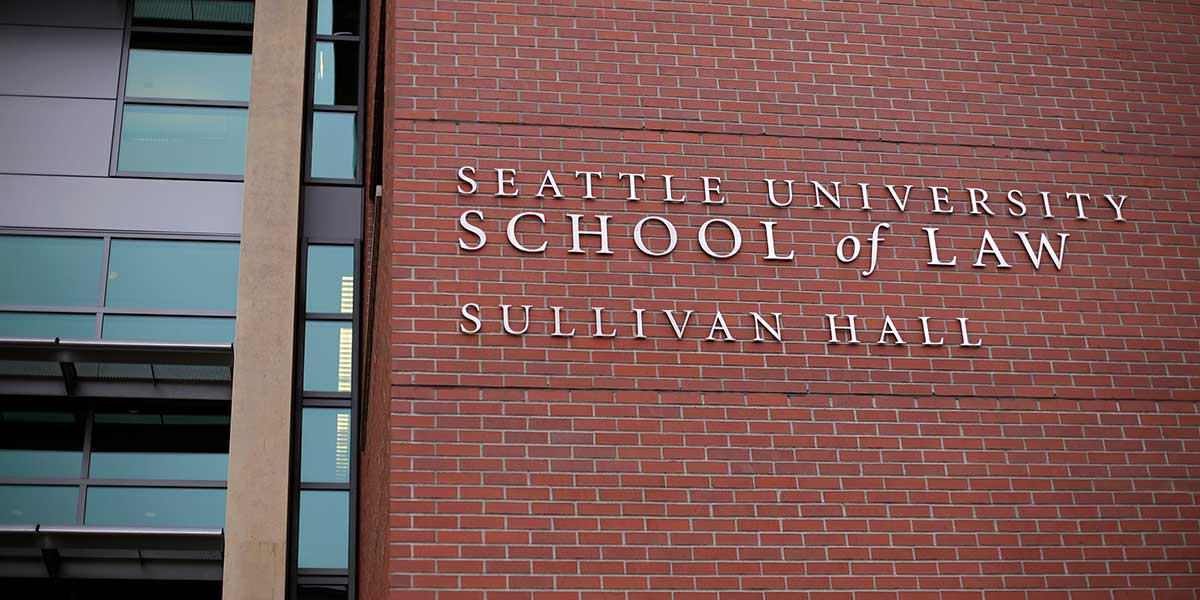 School of Law Professor Ron Slye’s recent book Kenyan TJRC: An Outsider’s View from the Inside, is a firsthand account of his service on the Kenyan Truth, Justice and Reconciliation Commission.

A globally recognized expert on the legal response to mass atrocities, Slye was nominated to the commission by the African Union’s Panel of Eminent Persons, chaired by former UN Secretary-General Kofi Annan. Slye was the only non-African on the nine-member panel that included six Kenyans and three international members. 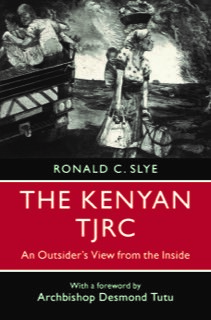 The commission, which deliberated from 2009 to 2013, was charged with investigating human rights abuses that occurred in Kenya between 1963 and 2008. It was established as part of a power-sharing agreement between Kenyan President Mwai Kibaki and Prime Minister Raila Odinga as a way to end the violence that erupted after the disputed December 2007 elections.

Published in July by Cambridge University Press, Slye’s book “reveals for the first time,” its description reads, “the debates and decisions made within the Commission, including how the Kenyan Commission became the first such commission to recommend that its Chair be prosecuted for gross violations of human rights.” (Yes, you read that correctly—the chair who was named by the president was linked to a number of human rights violations by the commission.)

“I wrote this book to discuss candidly the successes and failures of the Kenyan TJRC,” says Slye (left). “It is my hope that readers will both learn more about the Kenyan process as well as how in the future to better construct processes like this to address historical injustices.”

Of Slye’s book, Harold Hongju Koh of Yale Law School and former legal adviser and assistant secretary for human rights in the Department of State, writes: “The Kenyan TJRC provides the fascinating, definitive history of the Kenyan Truth, Justice and Reconciliation Commission that Kenya’s own government sought to suppress. Unlike any other text, Slye offers an equally unforgettable human story about how a courageous outsider fought to keep a process fair, so that even a deeply flawed human rights institution could make a difference.”

You can learn more about Slye’s book here.