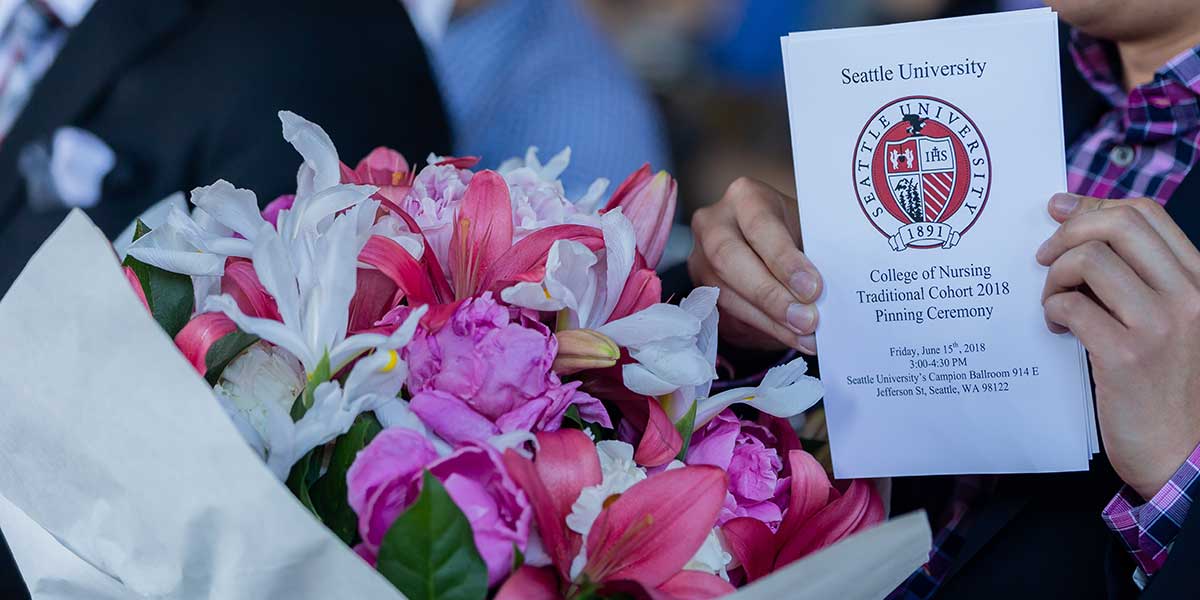 College Factual looked at nine colleges in Washington and 519 nationally. It ranked Seattle U #1 among Washington colleges – up from #2 last year – and #16 nationally, placing it in the top five percent of all programs. The university improved 10 spots from 2018’s national rankings.

“The excellence of our nursing programs reflect the students who select us and the faculty who cherish the work of educating and inspiring leaders to transform healthcare for a just and humane world,” said College of Nursing Dean and Professor Kristen M. Swanson, RN, PhD, FAAN.

Founded in 1935, the College of Nursing offers Bachelor of Science in Nursing, Doctor of Nursing Practice, and several post-doctoral clinical certificate programs.  Academics embrace the Jesuit tradition of developing the whole person and focus on the connections between the practical, academic, spiritual and humane needs of learners.