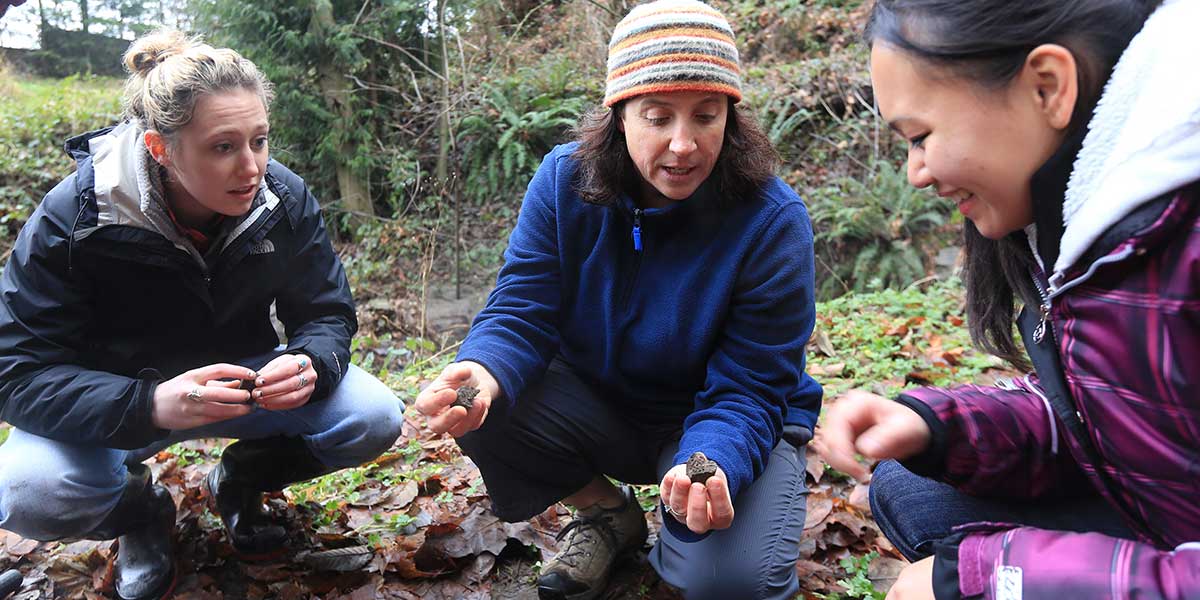 Seattle University was ranked #7 among the West’s best regional universities, according to the 2018 U.S. News & World Report “Best Colleges” rankings released today. The university, which moved up one position over last year, has held a spot in the Top 10 in the magazine’s category for 17 consecutive years. U.S. News assessed 126 western regional universities that offer a full range of undergraduate, master’s and select doctoral degree programs.

“It is a distinct honor to be ranked among the top universities in the West for so many years,” said Interim Provost Robert Dullea. “Providing a high-quality Jesuit education in the heart of one of the world’s great emerging cities is testament to the teaching and scholarship of our accomplished faculty and the personalized, transformative experience our students receive.”

Among other U.S. News academic and specialty lists and rankings:

Read the complete U.S. News “Best Colleges” rankings on its website. An explanation of the methodology used to select schools is available here.