Therefore Be It Resolved... 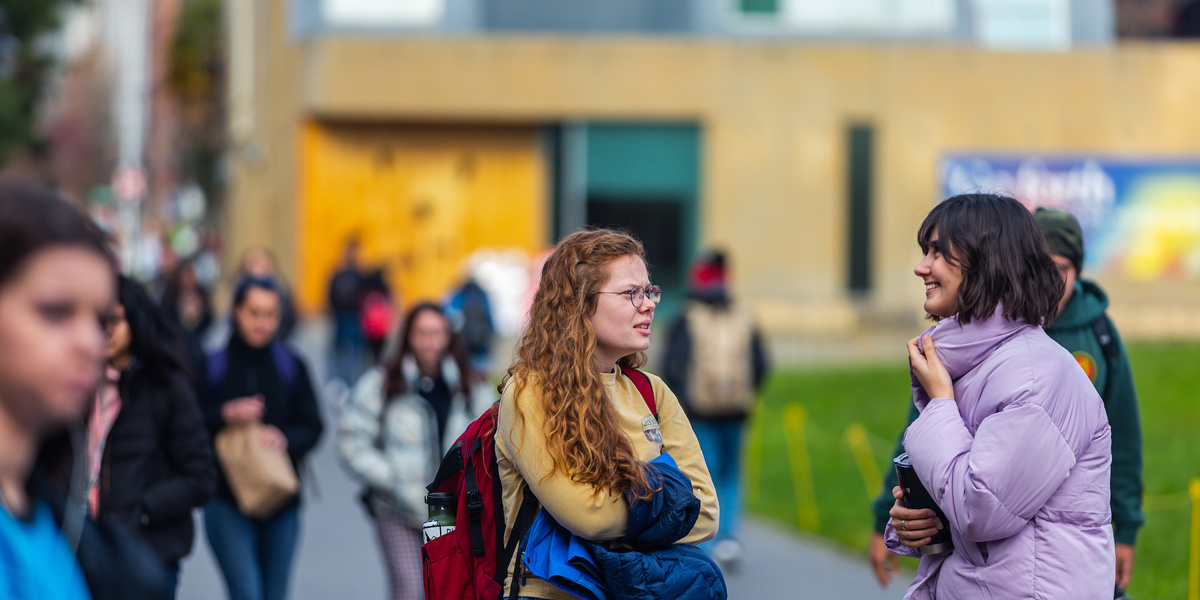 An official state resolution offered in the Washington House of Representatives on March 29, congratulated Seattle University on its 125thanniversary and the institution’s longtime and far-reaching impact.

The resolution traces SU’s “long, rich history of distinguished service in Washington state,” recognizes the university’s distinctiveness, including its pioneering efforts to enroll women students, highlights some of its notable alumni and details its emergence “as a nationally recognized higher education institution.”

It concludes: “The House of Representatives join in celebrating the 125th anniversary of the founding of Seattle University and recognize the lasting contributions of this irreplaceable institution, its faculty, and its alumni to the strength and vitality of our state and our citizenry.”

Visit House of Rep Resolution to see the full text.

Before receiving the resolution on the university’s behalf, President Stephen Sundborg, S.J., offered A Prayer for the House of Representatives to open that day’s session. Father Sundborg asked God to especially guide the legislators in caring for the poor and marginalized.