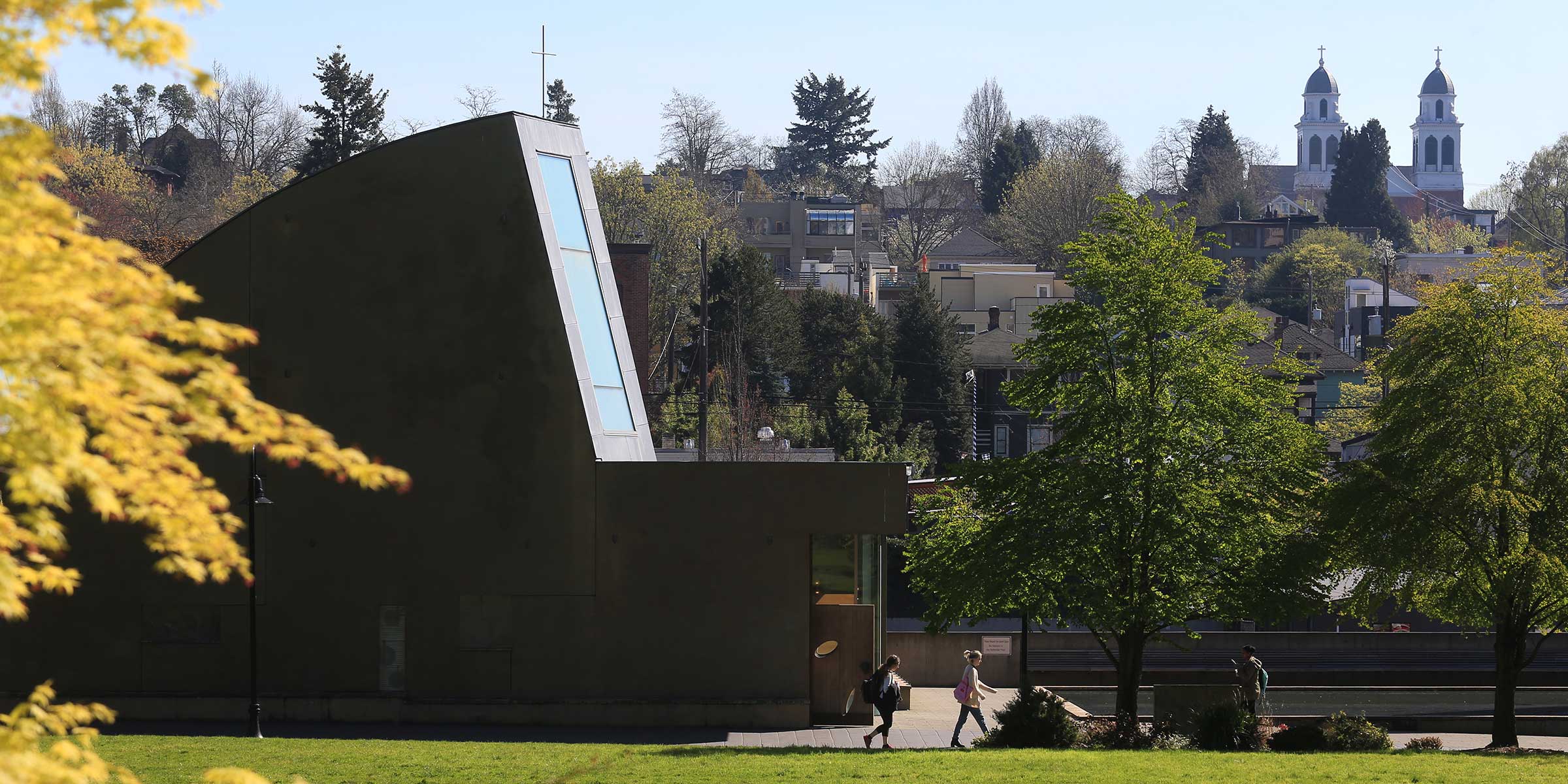 Twenty years ago, Seattle University’s Chapel of St. Ignatius opened its doors on Palm Sunday, promising to provide a gathering place for prayer and liturgy. Since then, it has blossomed into an extraordinary place of worship—and developed into something much more. The small gem, with its beacon-like colored lights glowing in the darkness at night, has grown into a magnetic symbol of Seattle U. A part of the university’s core identity, the chapel is a world-recognized architectural landmark; it is the hub of a vibrant spiritual community with weekly Masses for students and the larger SU community; and an open-hearted, meditative space. 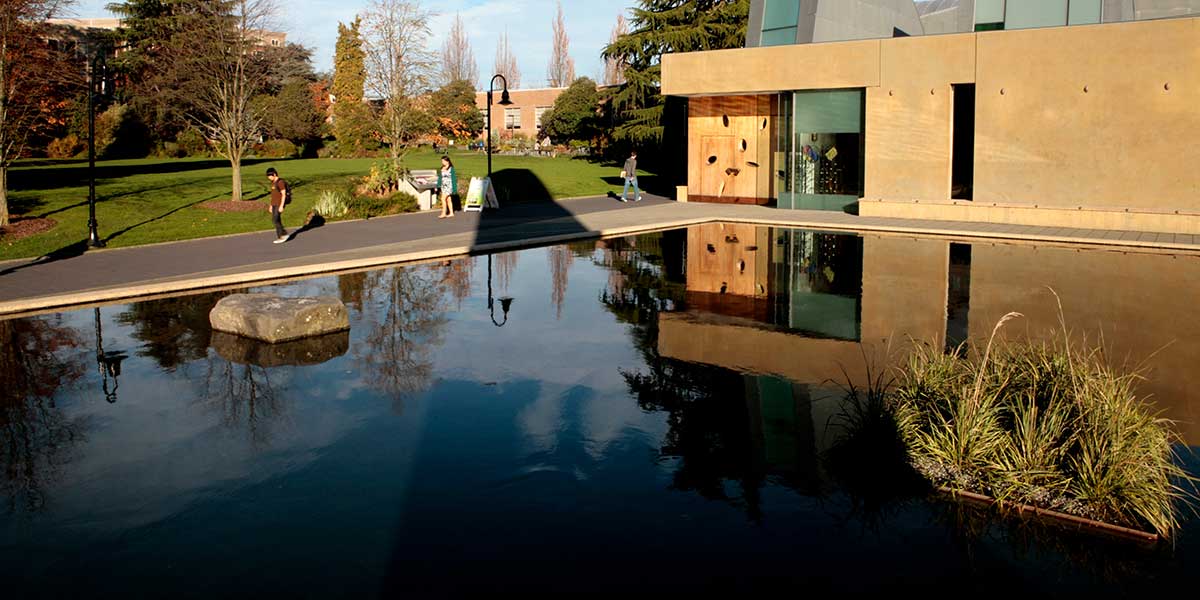 More than a physical landmark, the chapel has become part of the university’s identity. It embodies the university’s Jesuit mission, reaching out to the non-Catholic community with interdenominational services and events. Living up to Holl’s vision of a “gathering of lights,” the chapel is open to people of all faiths.

Over these past two decades, the chapel has evolved into a living place and vibrant home for a community that spans SU and its surrounding world—with more than 40,000 annual visitors.

(This article will appear in a forthcoming issue of Seattle Magazine.)