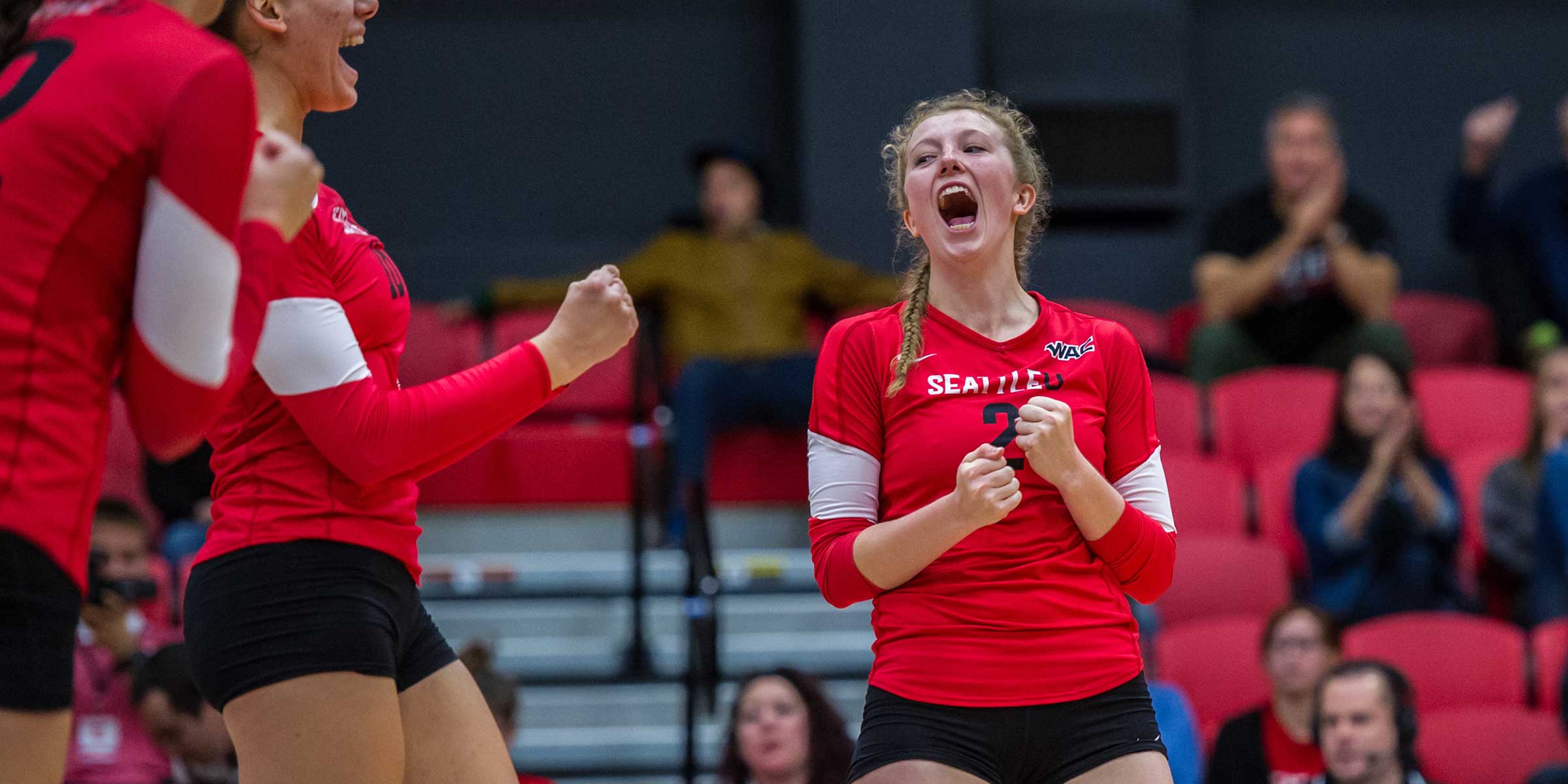 Four Seattle University undergraduate students have won prestigious 2017 graduate research fellowship awards from the National Science Foundation. This is the most ever from Seattle U in a single year, bringing the total to 15 awardees in the past 20 years.

GRFP provides three years of financial support within a five-year fellowship period ($34,000 annual stipend and $12,000 cost-of-education allowance to the graduate institution). That support is for graduate study that leads to a research-based masters or doctoral degree in science and engineering.