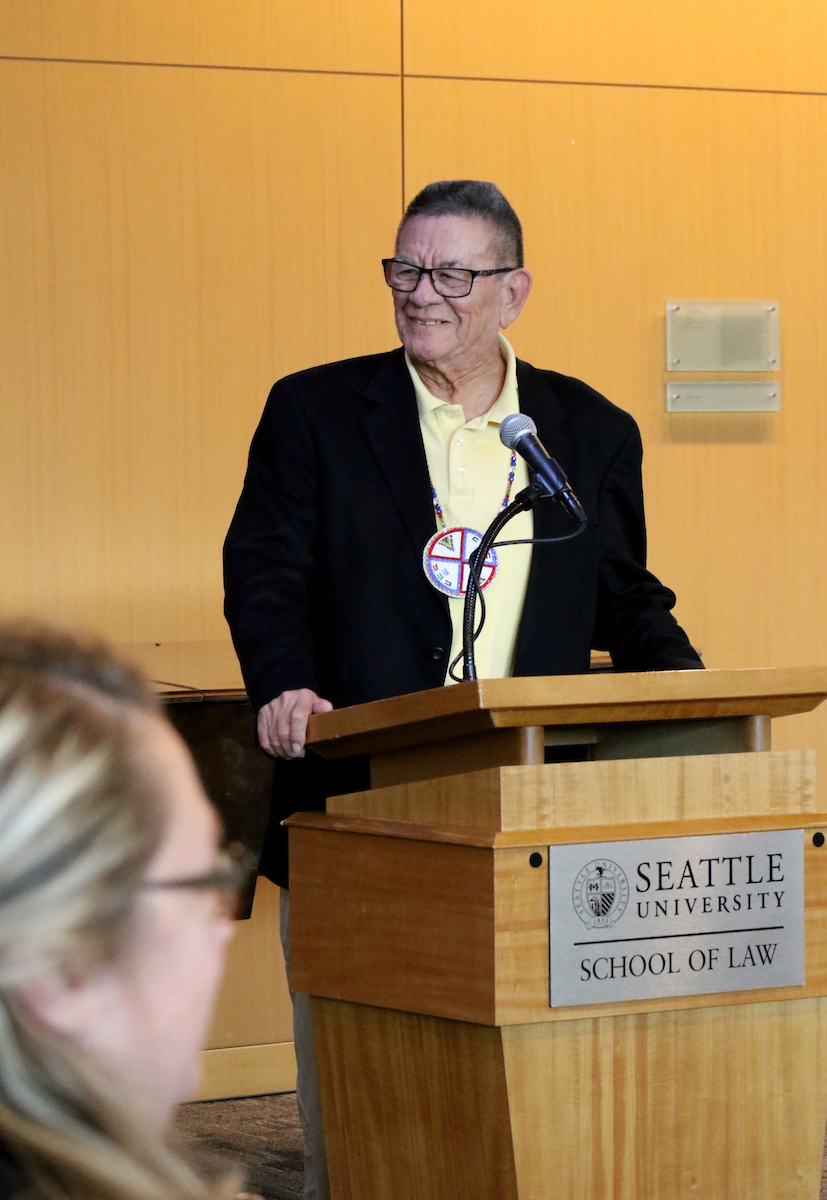 A member of the Tulalip Tribes, Senator McCoy represents the State’s 38th legislative district, which includes Everett, Marysville and Tulalip communities and neighborhoods of Snohomish County. At SU, he discussed his role in crafting the passage of SB 1495, the “Since Time Immemorial: Tribal Sovereignty in Washington State” curriculum, and its companion bill, SB 5433, making it mandatory curriculum for our public schools here in Washington.