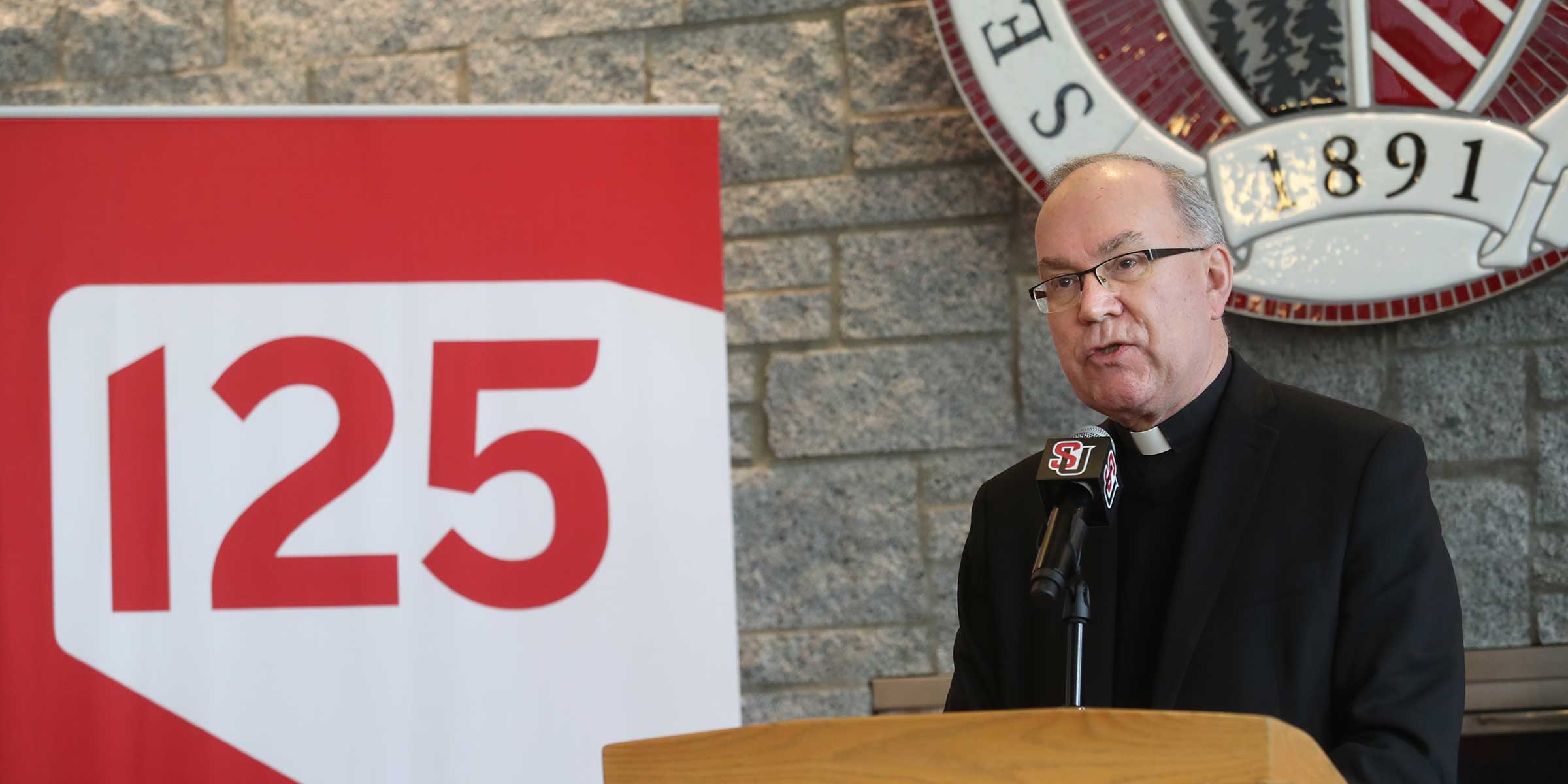 For years, the State Need Grant has been underfunded by the state. Last year, more than 24,000 eligible students were denied funding.

Read op-ed in The Seattle Times.
Tom Rochat, veteran, native of Poulsbo and trained welder, was hit hard when the economy crashed in late 2007. Desperate to feed his family, and despite bad knees from serving as an Army paratrooper, he took a job doing apartment maintenance.

While working on the building’s roof, he fell four stories, doing further damage to one knee and making manual labor impossible. But Tom’s aptitude with computers led him to apply to University of Washington Tacoma, and financial aid from the state made it possible for him to attend. After graduating in 2013 with a degree in information technology, Tom was hired by the Seattle tech company Avanade, where he has risen to the position of senior specialist.

Tom’s story has a happy ending. Yet too many Washington students don’t get the same opportunity to fulfill their potential. The state Legislature can increase the opportunities for many by fully funding the State Need Grant.
Each year, the State Need Grant benefits tens of thousands of students and families. Created more than 40 years ago, it provides financial assistance to students with household incomes below 70 percent of the state’s median income, currently $59,000 for a family of four. It is available to all Washington students — students like Nayeli Cervantes, who became the first person in her family to attend college when she enrolled at Seattle University, and Kim Hines, who was raised in foster care but was able to use state aid to graduate from Whatcom Community College before transferring to SU to pursue a career in improving foster care. The breadth and flexibility of the State Need Grant has made the program a national model for need-based access programs.

But for years, the State Need Grant has been underfunded by the state. Last year, more than 24,000 eligible students were denied funding. Indeed, every year since 2009, at least a quarter of eligible students have not received grants due to lack of state funding. This means Washington residents who could be earning a degree from one of the state’s community colleges, public or independent universities, and improving their own and their family’s economic prospects, must find other funding options or miss out on opportunities.

This lack of funding hits low-income, minority and first-generation college students in Washington especially hard. Many of these students have no resources to fall back on, so those who do find a way to enroll often struggle to balance school and work. This contributes to higher drop-out rates, which can leave students worse off than never enrolling at all.

Higher education is critical to building a competitive workforce, especially here and now. Our high-tech, innovation-driven economy is creating opportunities for state residents that we are squandering by failing to invest in education. This year, a projected 50,000 jobs in high-demand fields will go unfilled in Washington for lack of qualified applicants.

The State Need Grant is the backbone of financial aid for Washingtonians and provides a path to higher education and opportunities in our dynamic economy.

An additional $100 million a year, less than half of 1 percent of Washington’s annual budget, is needed to serve all 93,000 eligible students who represent communities from across the state — from Colfax to Tacoma, Skagit Valley to Kennewick.

Fulfilling our commitment to these students will also mean leveraging privately raised dollars for targeted investments into other student achievement programs, stretching our limited resources even further. The State Need Grant is a critical resource not only for the individuals it serves but for our entire state.

For the sake of tens of thousands of Washingtonians, their families and their communities, the Legislature must fully fund it.
Ana Mari Cauce, Stephen V. Sundborg
Shouan Pan