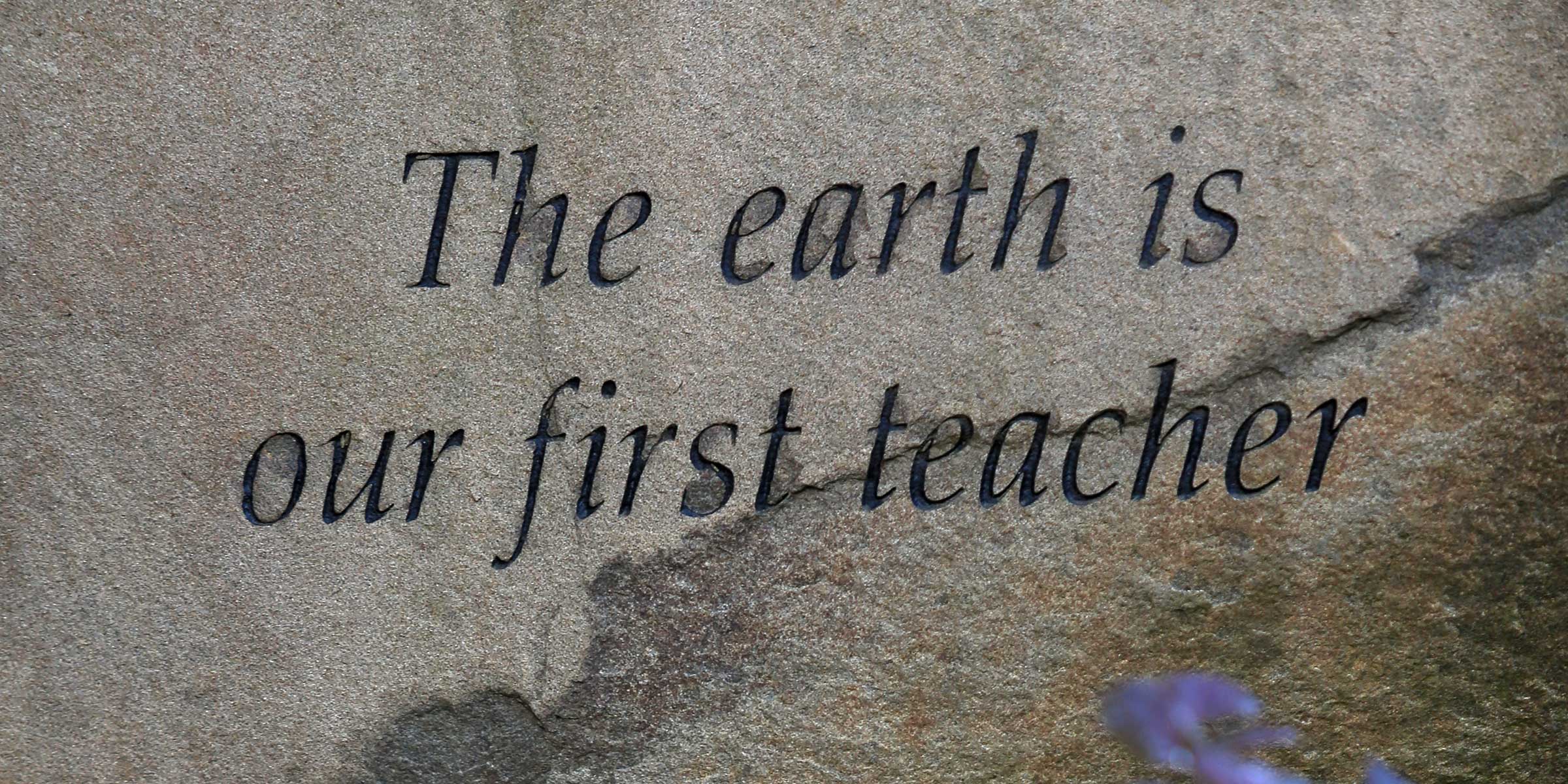 Seattle University graduate programs in business and law continue to be among the best in the region and nationwide, according to the 2018 U.S. News & World Report’s “Best Graduate Schools” rankings released today.

Three programs in the School of Law achieved top 25 rankings: