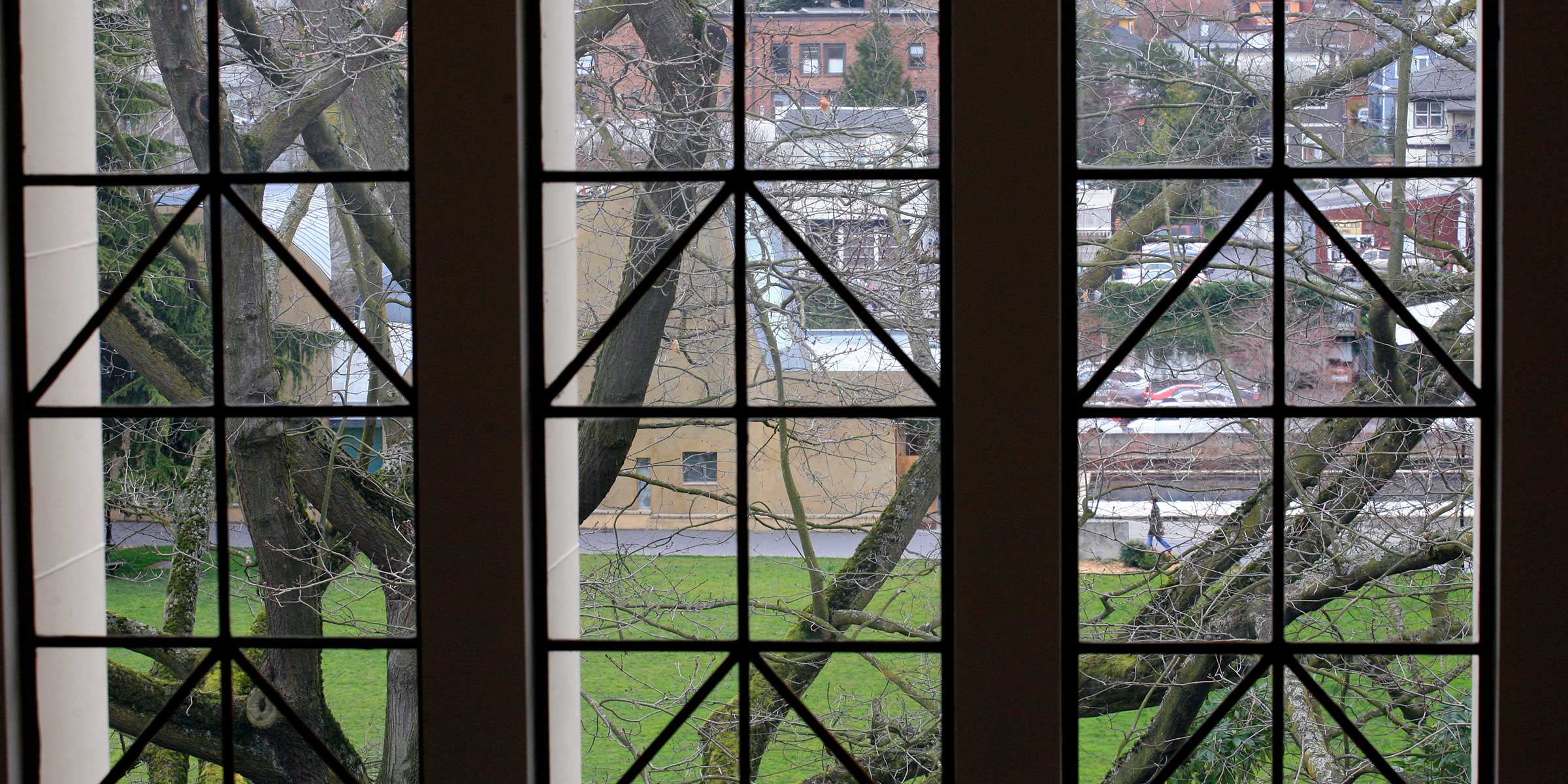 Several years ago Alan Johnston, an adjunct electrical and computer engineering professor, taught internet communication at Washington University in St. Louis. The course included two weeks studying data security, a lesser-appreciated topic at the time. “It was not an exciting subject for students,” recalls Johnston. “They were nodding off in class.”

To find a way to make it more exciting, Johnston started imagining internet attack scenarios in which hackers try to track, monitor and eventually capture him. He turned this into a story and then into a book, Counting from Zero, in 2011.

“I had two goals for my book: As something interesting for my students and to use it as a textbook to describe how cyber attacks occur,” said Johnston. Counting from Zero includes blog entries by the main character, Mick O’Malley, in which he answers questions about security breaches that offer teachable moments on the basics of internet security.

Johnston’s latest novel Returning to Zero—a sequel to Counting from Zero—was published in late February. Returning to Zero takes a fictional dive into the murky waters of botnets, cyber-criminal networks and malicious nation-state intelligence operatives, pitting a “white hat” (aka, good guy) hacker against the bad guy, an exploit writer whose botnet threatens to cause cyber havoc.

There will be no white hat hacking at Seattle U, however. Students are benefitting more from Johnston’s experience in the telecom, software and VOIP (voice over internet protocol) industries. His assignment here is advising a group of senior electrical engineering students who are working on a real world project involving wireless last-milebroadband access to homes in rural Alaska. The project is sponsored by an Alaska-based telephone company.

Johnston moved to Seattle from St. Louis about 18 months ago and finished Returning to Zero here.  In addition to his faculty appointment, he consults for a number of companies including Wire, a company that provides encrypted messaging and voice communications. Johnston helped develop another voice encryption and authentication protocol standard called ZRTP.