A Jesuit Priest Walks Into a Chemistry Classroom . . . As the Professor 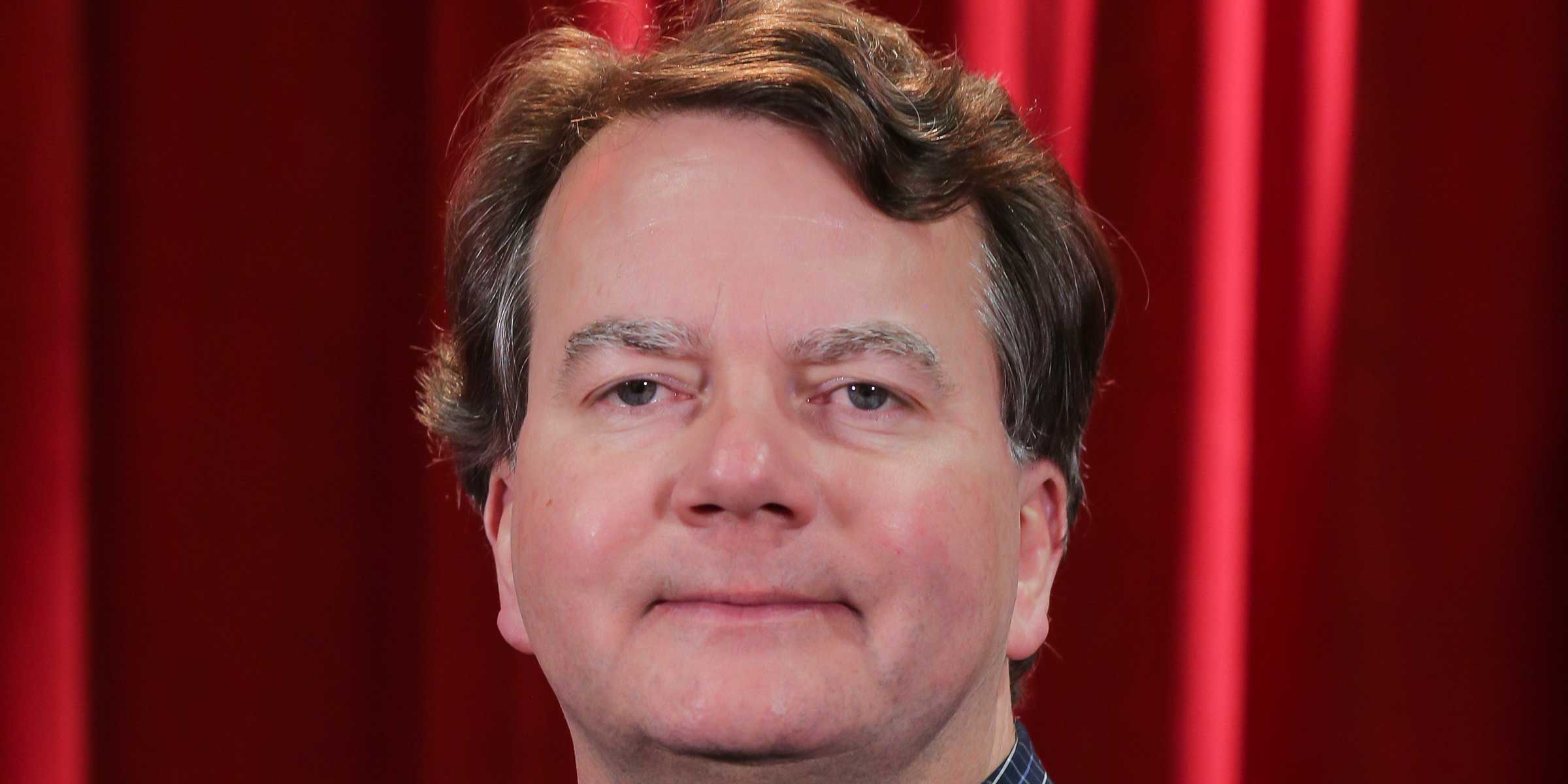 On the first day of class when Eric Watson, SJ, PhD, walks in wearing a collar and clerics, his new students sometimes look confused, seemingly wondering whether they inadvertently registered for a theology class. While Father Watson certainly knows his way around theology, he is, by trade, an associate professor of chemistry. At Seattle U he teaches general chemistry, descriptive inorganic chemistry, and advanced inorganic chemistry.

His students are not alone in thinking that a priest/scientist is an odd combination—if not an outright contradiction.

This idea that science and religion just don’t mix was the starting point of a presentation at Seattle U's Institute for Catholic Thought and Culture that Watson gave recently called “Reflections of a Jesuit Scientist.”  In it he asked attendees to consider for themselves the nature of the relationship between faith and reason: “Do they engage, oppose or ignore each other? Are they friends or foes or strangers?”

Watson pointed to a Pew Research Center study in which a majority of respondents—nearly 60 percent—believe science and religion are often in conflict. (Interestingly, a much smaller percentage responded that their own beliefs conflict with science.) The media, Watson said, is significantly responsible for reinforcing this perception. He quoted Oxford University biochemist and Anglican priest Alister McGrath, who said, “There is a world of difference between saying that ‘science and religion are necessarily in conflict’ (which is historically indefensible) and ‘science and religion are sometimes in conflict and sometimes work together’ (which historically is true but will seem unexciting to many)."

Conflict, Watson added, is actually just one of four models by which the relationship between faith and reason can be understood. He identified the other three as independence (science and religion are “polite strangers” operating in a sort of parallel, peaceful coexistence); complementarity (religion and science are in dialogue, informing and keeping one another honest, while still pretty much autonomous); and integration (science and religion are viewed cohesively through the prism of a personal relationship with a creative, active and loving God).

Speaking from his personal experience as a priest and professor on campus, he shared his views on how Seattle University fosters an integration of religion and science. “Jesuit education promotes dialogue between faith and culture, which includes dialogue between faith and science.” Along those lines, he added that “It’s rewarding for me to see some of my students at Mass on Sunday and then at class on Monday.”

“There’s a lot of harmony,” Watson concluded, “between my life as a teacher, a priest and a researcher.”

Watson has degrees in philosophy, divinity and chemistry and spent his novitiate tutoring high school students on the Blackfeet Indian reservation in Montana.