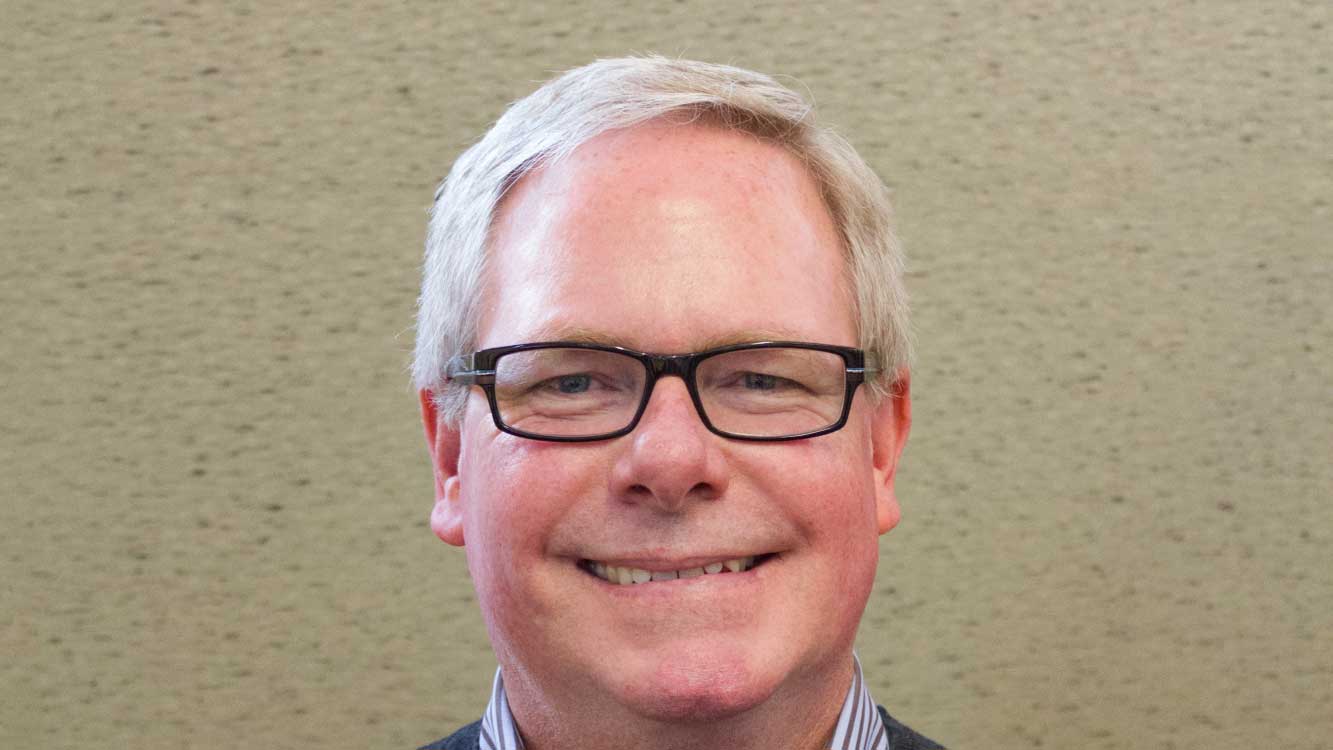 Kevin K. Maifeld is the Founding Director and Professor of the Master of Fine Arts in Arts Leadership program at Seattle University and a Senior Consultant with Arts Consulting Group. He previously served as the Managing Director of the Seattle Children’s Theatre from 2001 to 2007.

Before moving to Seattle, Kevin served, for seven years, as the Managing Director of the Alabama Shakespeare Festival and was Co-Chair of the Theatre Management/Master of Fine Arts Program at the University of Alabama. While at ASF, Kevin produced the Tony Award nominated musical, Ain’t Nothin’ but the Blues that enjoyed a successful Broadway run and toured nationally and A Lesson Before Dying at the Signature Theatre in New York.

Prior to joining ASF, Kevin served as Executive Director of the Denver Center Theatre Company for more than four years managing a four-theatre complex and the National Theatre Conservatory at the Denver Center for the Performing Arts. From 1980 to 1989, Kevin was Vice President of The Denver Partnership; a civic organization committed to revitalizing downtown Denver through planned development and targeted investment.