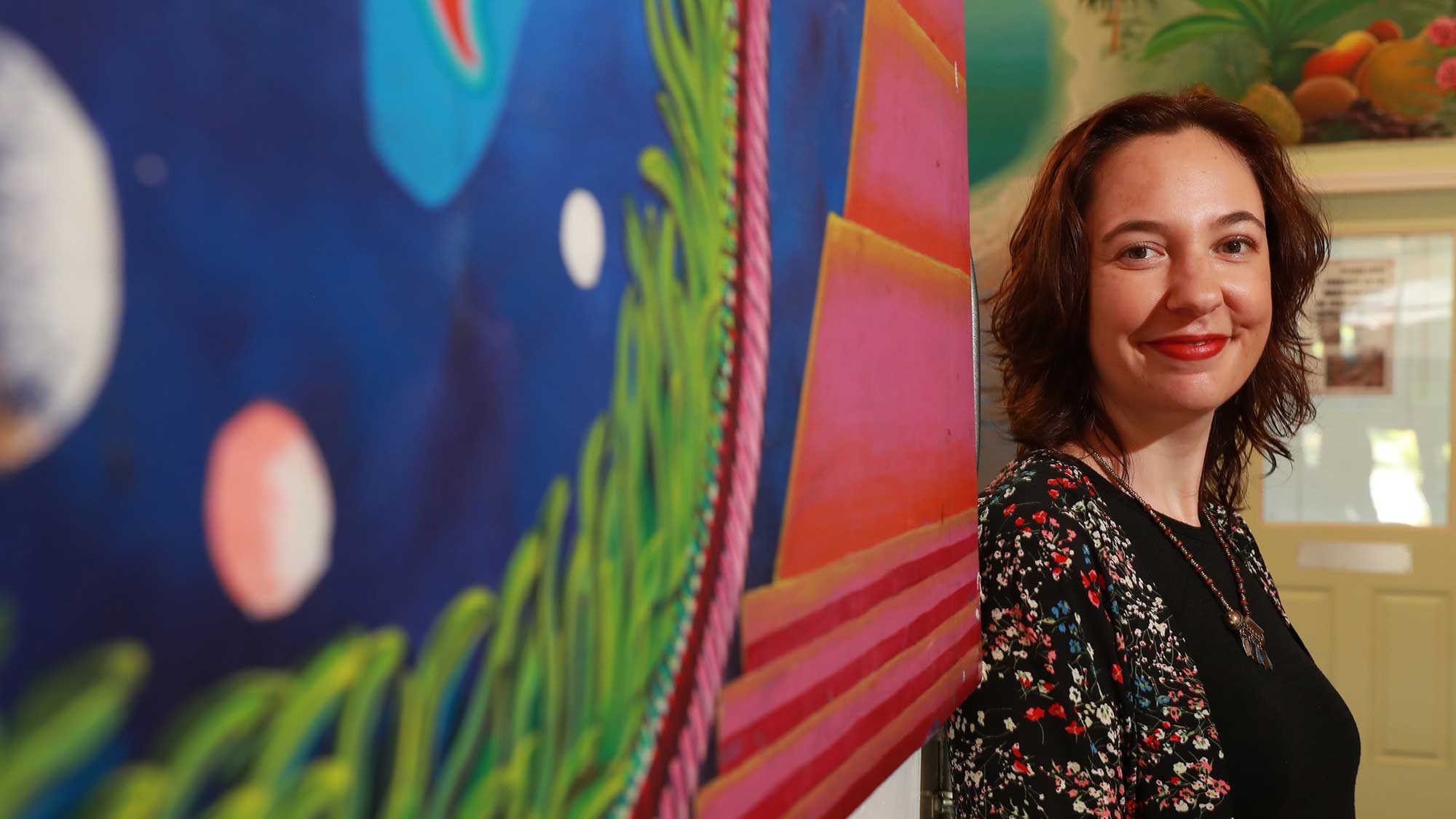 Born on a U.S. Army base in Germany, Fricas finds it ironic that her career centers on building community when she grew up moving every two years because of her father’s life in the military.

In 12 years with the College of Nursing, she has held several leadership roles through which she has promoted population health, a field she says has historically been “an outlier” compared to acute care nursing.

She teaches several population health courses to juniors, seniors and graduate students. In addition, the college benefits from relationships she built with 60 community-based health care partners as the college’s community liaison. As the college’s former global engagement chair, she started a bilateral exchange program with Mälardalen University in Sweden that ran for five years, expanded the nursing immersion program to Belize—sending nearly 100 nursing students on summer internships between 2008 and 2019—and deepened the Nicaragua summer immersion program.