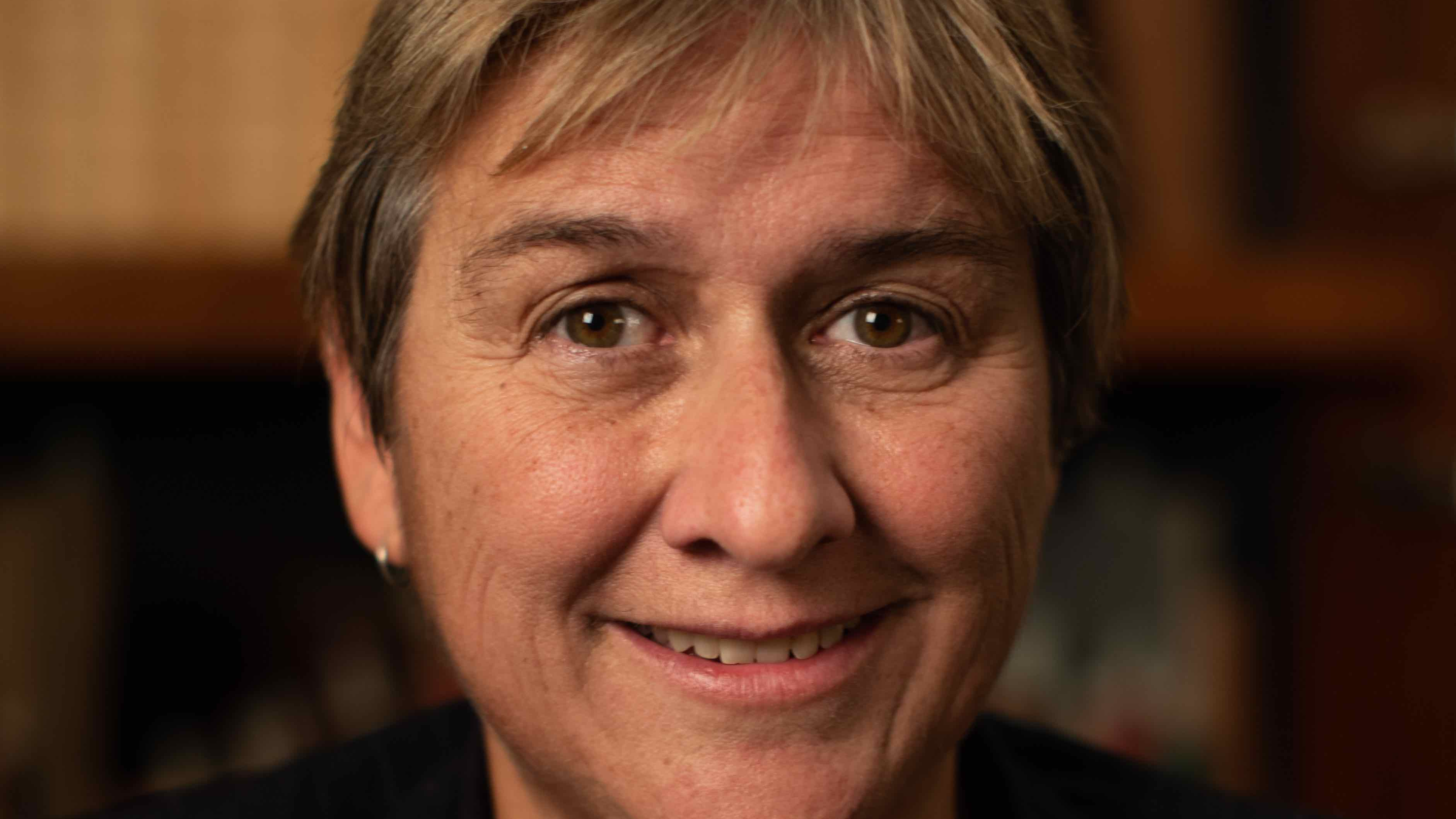 Professor and Director of Film and Media

Dr. Kirsten Moana Thompson is Professor and Director of Film and Media at Seattle University. She teaches and writes on American, German and Pacific Cinema and animation and color studies. She brings a strong interdisciplinary focus to her research and teaching.

She is the author of Animation and Advertising (co-ed. M. Cook, Palgrave, 2019); Apocalyptic Dread: American Cinema at the Turn of the Millennium (SUNY, 2007) and Crime Films: Investigating the Scene (Wallflower: 2007), and is currently working on three new books.