This program for is designed to provide an introduction to the Jesuit and Catholic educational mission of Seattle University for new staff employees.  It has been developed in concert with the Office of Human Resources as a complement to the general orientation, and is composed of an introductory gathering, and a two-part educational lunch series.  The two topics in the lunch series are: “Foundations: St. Ignatius, the Spiritual Exercises and the Jesuits,” and “The Jesuit Educational Mission at Seattle University Today.”

Employees become involved in the program following their participation in the general orientation offered by the Office of Human Resources. 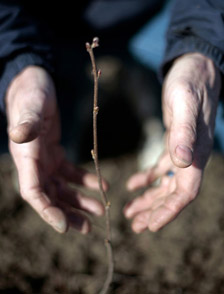