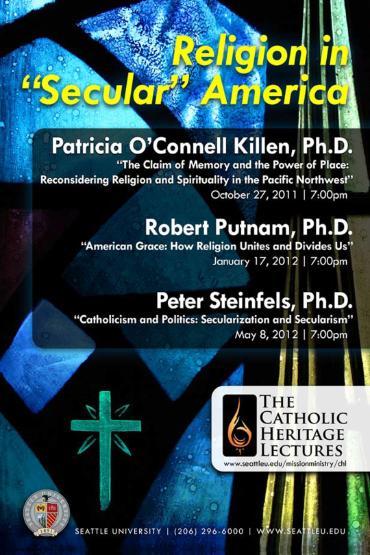 “The Claim of Memory and the Power of Place: Reconsidering Religion and Spirituality in the Pacific Northwest” 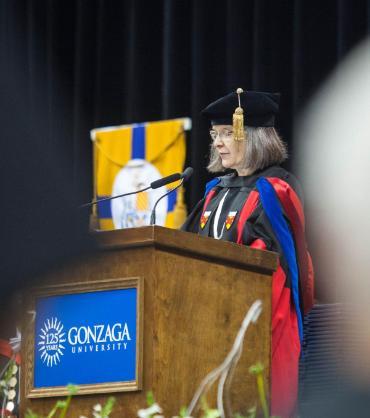 “American Grace: How Religion Divides and Unites Us” 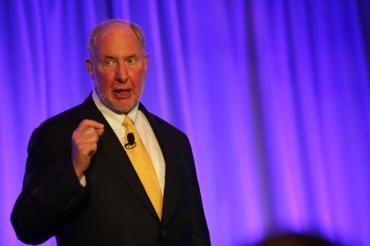 Our Kids: The American Dream in Crises 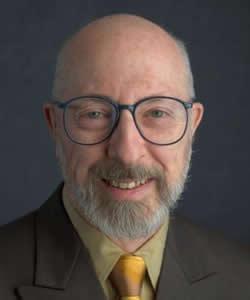