Giving Back to the Community and His Alma Mater 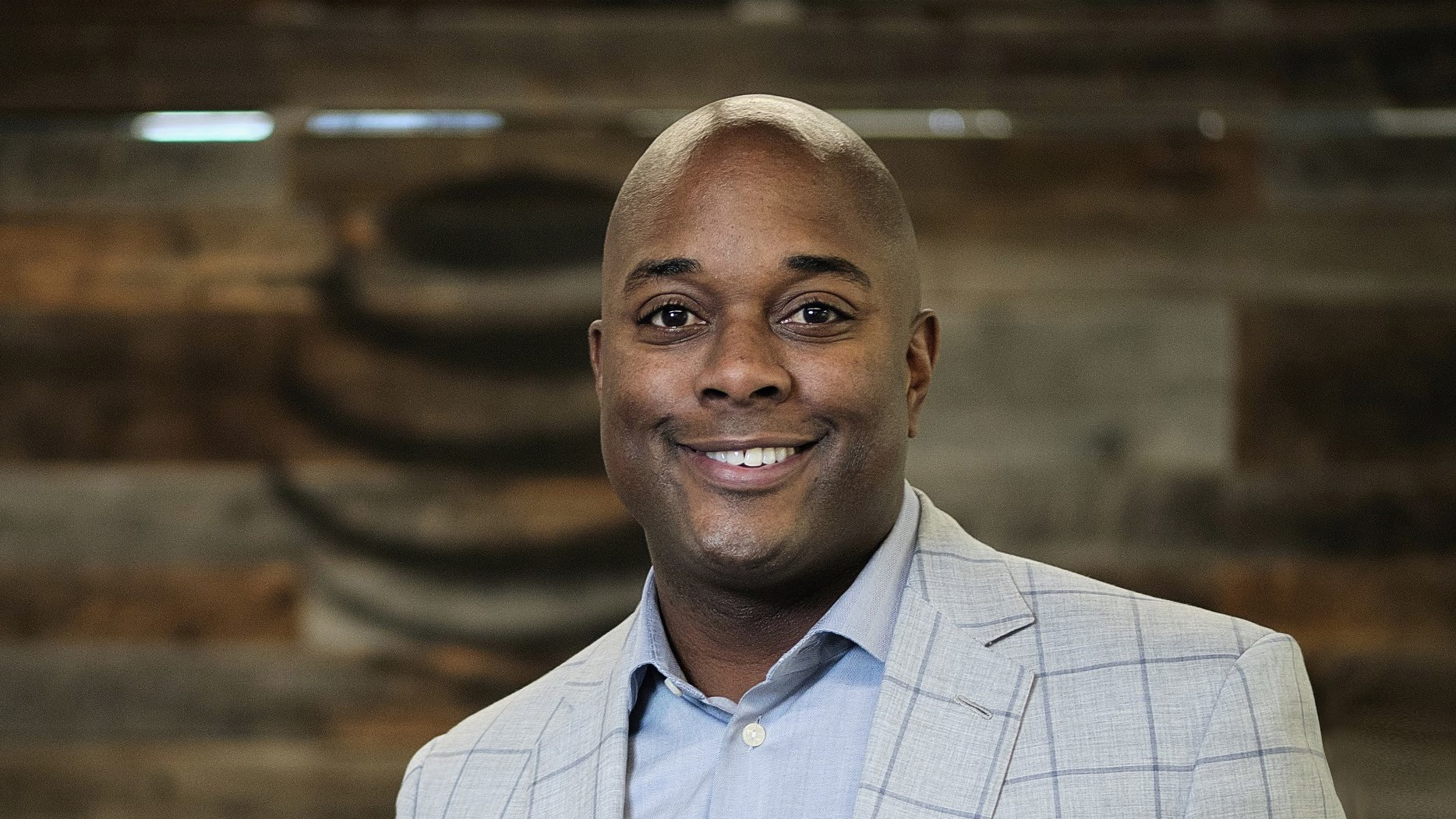 Former Seattle U student-athlete Jason Oliver’s journey began with a search for a new place to bring his game. Landing a spot on the Redhawks’ 1997 NAIA National Championship-winning men’s soccer team is an experience that remains vivid in his mind 23 years later. Intercollegiate athletics and the support of Seattle U’s dedicated and caring coaches provided Oliver a solid foundation, built upon leadership, perseverance and connection and the confidence to use his voice to serve the local community. It also instilled in him a compass that has guided him through a successful career and ultimately led him back to Seattle U, where he now serves as an active volunteer and donor.

A talented high school soccer player, Oliver walked-on to Indiana University’s top-ranked NCAA D-I soccer program as a freshman. Although he was cut from the final team roster, his hard work impressed the coaches, who helped him connect with coaches at other universities. An interest in exploring the Pacific Northwest, his birthplace, and a strong desire to find a more diverse and inclusive environment than the one he’d experienced as a young Black man growing-up in the Midwest motivated Oliver to self-fund a trip to Washington to visit three colleges, one of which was Seattle U.

“I met with Coach (Pete) Fewing and spent time getting to know some of the players and Seattle U immediately felt like home,” he says. “There was another experience, too, that set Seattle U apart in my mind. I sat in on a class and afterwards as I was leaving, the professor handed me his business card and said, ‘If you need anything, we’re here for you. Call me.’  That really impressed me, especially coming from a big school where I was literally a number. I knew Seattle U was the place for me.”

Playing soccer for the Redhawks, Oliver found a “competitive” team and one where he felt accepted. Being a starting player, however, had to be earned.

“That first year was about working hard, preparing and knowing I’d have my chance to contribute,” he explains. That chance came during the NAIA National Championship game. Oliver went in for the final 30 minutes of overtime and got the assist for the game-winning goal! “That experience was a was game-changer for me in terms of understanding the importance of team and unselfish sacrifice,” he recalls.

His soccer interest expanded beyond the playing field when Oliver discovered that few children in the diverse Central Area community surrounding Seattle U were involved in youth soccer. Working with Coach Fewing, he came-up with a plan to launch the Seattle University Youth Soccer Program. This endeavor landed Oliver in the local executive offices of companies including Bank of America, Nike and Pepsi. The soccer program needed sponsorships to purchase water bottles and other equipment and it was Oliver’s job to secure corporate support. Oliver and Fewing recruited the Seattle U men’s team as instructors and Seattle University Youth Soccer became a strong developmental program, registering more than 300 youth by its second year of operation.

“Building the youth soccer program enabled me to use my voice to bridge a gap between Seattle U and the local community,” Oliver says, “and that was a real growth experience. I saw the positive impact that businesses can have on a community and it inspired me to change my major from pre-med to business. Further, I learned the value of building relationships and connecting people with possibility and that’s what typifies my career today.”

When he graduated in 2000 with a bachelor’s in Business Management, Oliver’s goal was to see how he could build relationships between businesses and community. He realized this goal through a career in Human Resources. AT&T hired Oliver straight out of college and he has been with the company for 20 years, progressing from recruiter to his current role as Vice President of Human Resources, Business Partner for Consumer. The company has moved him from Redmond, Wash., to Minnesota, Philadelphia, Atlanta and Dallas, where Oliver currently resides with his wife, Andrea, and their sons, Carter and Cole.

“AT&T is a place where I’ve been able to grow and have multiple careers within one company and it has afforded me a lot of opportunities outside its walls” he says. “Through it all, I’ve used my voice to connect people to possibilities.”

Despite being more than 2,000 miles from Seattle, Oliver remains connected to Seattle U in multiple ways. In 2017, he joined the Board of Regents at the nomination of Regent Joe Zavaglia, who founded Seattle U’s men’s soccer program and who is a friend and mentor. “A long time ago I told Joe I’m always going to stay connected to Seattle U,” Oliver says, “so he reached out and nominated me to join the Board of Regents.”

The following year, Oliver was invited to join the Board of Trustees by President Stephen Sundborg, S.J., where he currently serves on the Student Development and Athletic Intercollegiate subcommittees. His responsibilities include providing guidance and support for established program objectives with an eye to the student experience. He was involved in Seattle U’s recent selection of a new president and contributes to decisions impacting the university’s financial well-being.

Oliver also stays connected through giving. He supports the men’s soccer program and recently helped fund the first scholarship established by Seattle University’s Black Student Union, an organization Oliver was involved with as a student, serving as president for a year.

“While contemplating ways that I can serve the university, I had an opportunity to connect with the president of the Black Student Union and to learn about their scholarship fundraising campaign,” he says. “I wanted to contribute and offered to do so by matching the dollars they were able to raise in a specific period of time. I feel blessed to be a part of this first scholarship campaign and look forward to being more involved with this student organization.”

What inspires Oliver’s involvement with his alma mater? “Two things,” he says. “Of all the places I’ve lived in my life, Seattle is where I’ve felt most at home. So, I yearn to stay connected and that connection is important to me. Second, it’s the beauty of this Jesuit Catholic university that welcomes Baptists like me and people of all religious affiliations. That’s unique.”

Oliver’s active involvement through volunteerism and giving helps Seattle U move toward reaching the Our Moment for Mission: The President’s Challenge goal of engaging 10,000 alumni. His efforts will help ensure that current and future students have the same purpose-driven education and development opportunities that he did.

Join Oliver in supporting The President’s Challenge by making a gift to the soccer program or the Black Student Union Scholarship (choose Designation – Other and write “BSU Scholarship” in comments).