THE EMOTIONAL INTELLIGENCE OF GENEROSITY 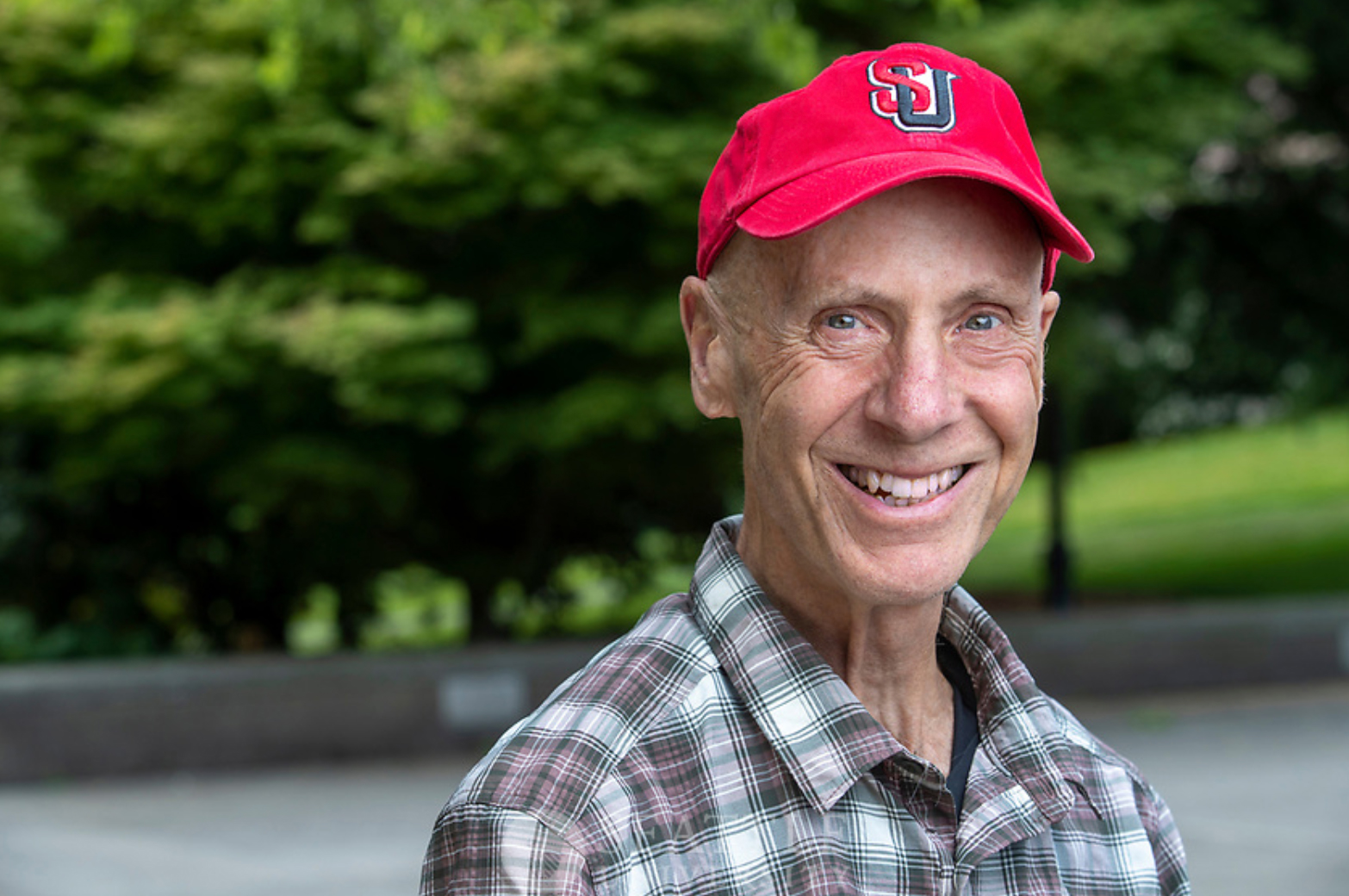 Empathy, caring, understanding and "getting behind the eyes of the other person" are key tenets of emotional intelligence, a concept Bill Weis, PhD, professor of management in Seattle University's Albers School of Business and Economics, has been teaching MBA students since 2003. Beyond its value to an organization in facilitating open, authentic communication, Weis sees an inherent connection between emotional intelligence and generosity.

"Caring, genuine understanding and empathic listening are the ingredients that make a generous person," he says. "I'm not sure generosity can exist in someone who lacks these capacities."

Digging deeper, leading with emotional intelligence is the art of living consciously. It's about speaking our truth regardless of the circumstances and controlling our emotions when we choose how to interact with others.

We seek to understand and practice empathy in making conscious decisions about how we give of our time and treasure, too. Weis does so through the programs he’s chosen to support at Seattle U.

"My motivation is to acknowledge people on campus who I know are giving far beyond reasonable expectations to the mission of Seattle University," he explains. "I want them to be recognized, so I put money into their programs."

For years Weis has supported programs within the Albers School and across campus, including men’s and women’s soccer, the Seattle University Choirs, the Center for Environmental Justice and Sustainability and Campus Ministry.

"I don't think soccer is going to save the world, but I support the men's and women's soccer teams because the people heading those teams are enormously inspirational people," Weis says. "They bring humanity and morality into the athletic experience and develop student athletes who are whole people. I want to support that."

Recently, Weis and his wife, Marilyn Roy, chose to make a legacy bequest to Seattle University. The couple built their estate through a lifetime of simple, conscious living, supporting their genuine shared belief in sustainability.

"I realized I'm likely to leave this world with unspent money and I want to have some say in where that money goes," Weis says. "SU will be the largest beneficiary, which was always my intent. Part of the fund will go to the Albers School and the rest is currently undesignated. We want to support different university programs we believe in with our annual giving awhile longer and then will formalize the remainder of the bequest based on where we believe it will make the biggest impact."

Weis emphasizes that he doesn't support SU because it's a perfect institution but because its mission underwrites his truth and he's seen the university's impact on people and the community throughout his 48 years on the faculty.

"I would have given anything for the Seattle U student experience," he says. "It would have changed my life. And I want to support that."