Erin holds a B.A. in History from Seattle University (2017) and emphasized independent research throughout their undergraduate career. Erin was able to submit their thesis to the Seattle University Undergraduate Research Journal where it was published in the inaugural issue. During their time as a student at SU, Erin worked as an Office Assistant for the Bellarmine Advising Center, the History Dept., and the Political Science Dept., giving them a unique insight to the workings of the academic advising process as well as the student experience. This experience has informed Erin's passion for promoting student success, especially among historically underserved student populations. During their free time, Erin enjoys baking, video games, art, and teaching their cat, Marzipan, new tricks. 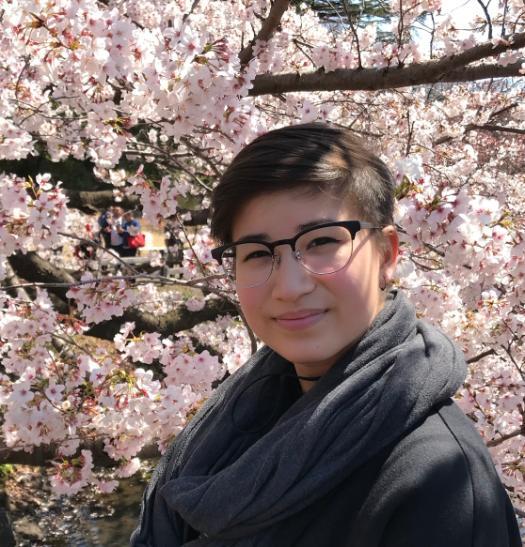 Dr. Susan V. Meyers is an international leader in writing studies, having offered keynote addresses at conferences and workshops in Asia, Africa, and Latin America. Director of Seattle University's Creative Writing Program,  she is also an alumnus of Seattle University, where she earned her BA; and she also holds an MFA from the University of Minnesota and a PhD from the University of Arizona. Her fiction and nonfiction have been supported by grants from 4Culture, Artist Trust, Jack Straw, and Squaw Valley, as well as several national artist residency centers including Hedgebrook, Jentel, Hambidge, and Millay Colony of the Arts. Dr. Meyers’ novel, Failing the Trapeze, won the Nilsen Award for a First Novel, and her field study on education in rural Mexico, Del Otro Lado: Literacy and Migration Across the U.S.-Mexico Border, was supported by a Fulbright Fellowship and grants from the National Endowment for the Humanities and the American Association of University Women. Other work has recently appeared in Per Contra, Creative Nonfiction, Dogwood, and The Minnesota Review, and it has thrice been nominated for a Pushcart Prize.

Kristin Hultgren is an Associate Professor in the department of Biology.  She teaches classes in zoology, introductory biology, evolution, and biodiversity.  She received her B.A. from Brown University, and received a Fulbright fellowship after graduation (1999, Jamaica).  She completed her PhD in ecology at University of California-Davis, where she studied evolution and ecology of decorator crabs, and was a postdoctoral fellow at the Smithsonian Institution in Panama and Washington, DC.  She frequently involves undergraduates in her research, and her current research on snapping shrimp evolution and species diversification has been funded by the MJ Murdock Foundation, National Geographic, and the National Science Foundation. 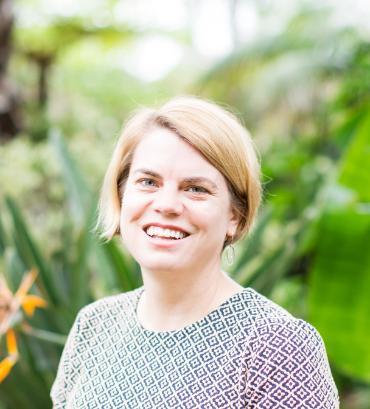 Professor of Economics, Hiedemann’s scholarship focuses on labor, demographic, and health economics.  In a recent article published in The Journal of Human Resources, Hiedemann and coauthors examine the dynamics of elder care arrangements including the relative importance of inertia and caregiver burnout.  Her current research with SU colleagues Erin Vernon (Department of Economics) and Bonnie Bowie (College of Nursing) revisits the debate concerning genetic screening before initiating oral contraceptives.  As 2005-07 Patricia Wismer Professor in Gender and Diversity Studies, Hiedemann conceptualized and planned a three-day interdisciplinary conference entitled Intersections of Race and Gender: (Re) Imagining the Family.  As 2014-16 Robert D. O’Brien Chair, she hosted a family policy speaker series featuring scholars from fields such as economics, demography, theology, and genetics. Hiedemann teaches courses in statistics, quantitative methods, econometrics, and the economics of gender and family. 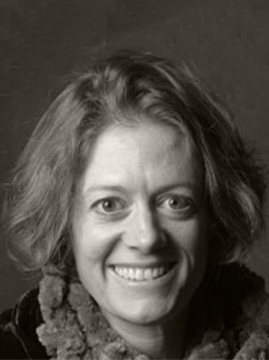 Dr. Hayes is an Associate Professor in the Institute of Public Service and Director of the Environmental Studies program. Her PhD in Political Science and Public and Environmental Affairs links her studies in policy analysis and natural resource management. She uses institutional analysis to examine the impacts of policies and programs to address climate change and sustainable ecosystem management. Her work focuses on the development of collective arrangements to govern natural resource systems in peasant and indigenous communities in Latin America. Dr. Hayes has worked in Panama, Honduras, Nicaragua, Colombia, Peru and Ecuador on resource management issues, principally forest conservation and agricultural systems. Her research has been supported by Fulbright (2005 to Honduras) and the National Science Foundation (2005, 2012, 2017). 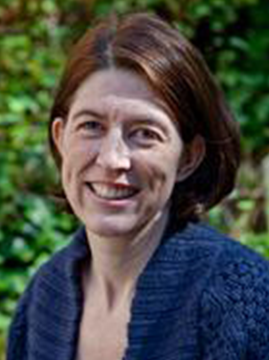