Seattle University sponsored two events this week to bring attention to the recent murders of Black Americans and the need for racial justice.

“Lament and Hope: A Vigil for Racial Justice” was held Thursday to mourn the deaths of George Floyd, Ahmaud Arbery and Breonna Taylor and other incidents of racial injustice that have occurred over the last few weeks. The online vigil was opened by President Stephen V. Sundborg, S.J., and featured prayers and readings by Tamara Liddell, director of Campus Ministry; Dale Watanabe, director of the International Student Center; Tayz Hernandez, '21, student campus minister; Natasha Martin, vice president for Diversity and Inclusion; and Alvin Sturdivant, vice president for Student Development.

The School of Law presented a “George Floyd Teach-In” the same day, which was attended by more than 2,000 persons who joined the virtual session. It can be viewed here. Organized by Law Professor Bryan Adamson and led by Associate Professor Deborah Ahrens and Ayesha Bell Hardaway, assistant professor of law at Case Western Reserve University, the speakers and participants explored the factual and legal aspects of George Floyd’s death at the hands of Minneapolis police and the resulting demonstrations. They discussed the killing, the criminal process from charging to trial, the facts and evidence presently known and the intersections of race, gender and law enforcement. 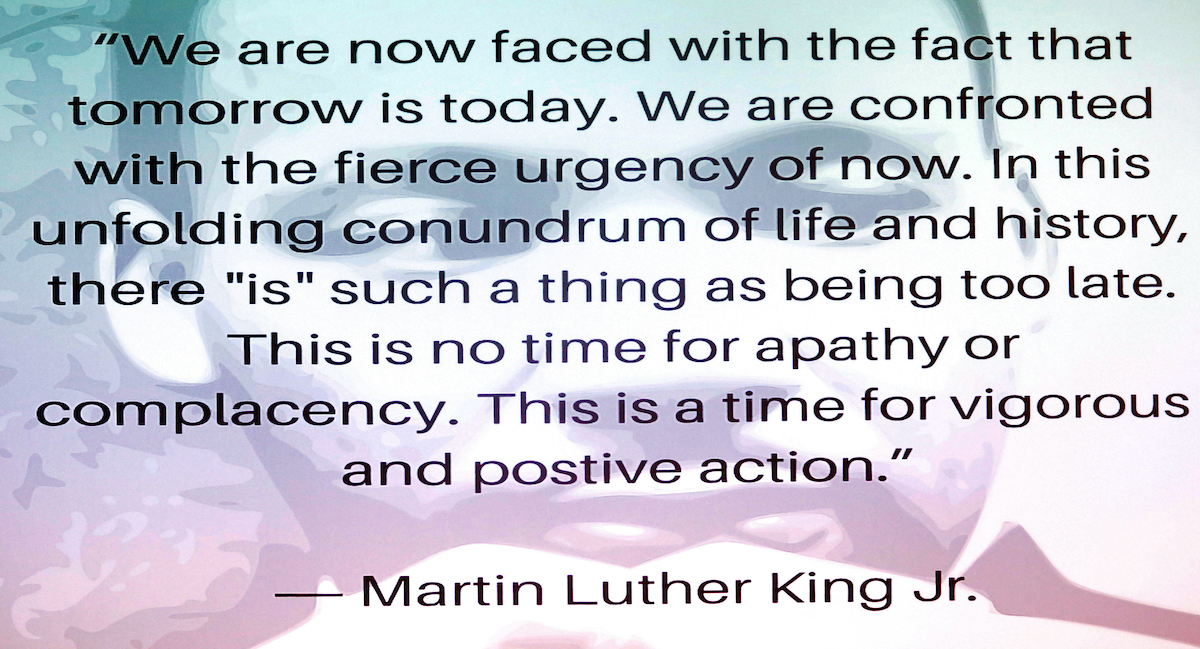