Violence against women is a worldwide problem. The United Nations calls gender-based violence a “grave violation of human rights and one of the greatest challenges to achieving gender equity.” Women in every nation are at risk of being victims of violence. This is true in Guatemala, a beautiful country known for its volcanic landscapes, Mayan ruins and coffee farms. With a history of brutal colonization by the Spanish and civil war, Guatemala has the third highest rate of gender-based violence and “femicide” in the world. According to experts, government inaction and impunity underly the systemic torture, mutilation, rape and murder of women. Extreme poverty and lack of education also have an influence.

In 2008, Guatemala passed a law and sentencing guidelines meant to prevent and punish acts of violence against women. However, there has been minimal enforcement and the level of impunity is high. Compounding the problem, witnesses and victims’ supporters often fear speaking out due to threats of violence against them.

The inspiration for Lee and Cosgrove’s research stems from a separate project they worked on earlier with NGO Asociación Generando in Chimaltenango, Guatemala, an organization working with victims of gender-based violence. In interviews with the shelter’s clients, this project uncovered a path some women victims of violent abuse seemed to travel towards recovery.

The goal of the current research is two-fold: To develop a formalized program that therapists in Guatemala can implement to help victims of gender-based violence move along a pathway from healing to empowerment, and to train counseling students and professionals in the U.S. to provide culturally relevant services to Central American female clients who may have experienced violent abuse. 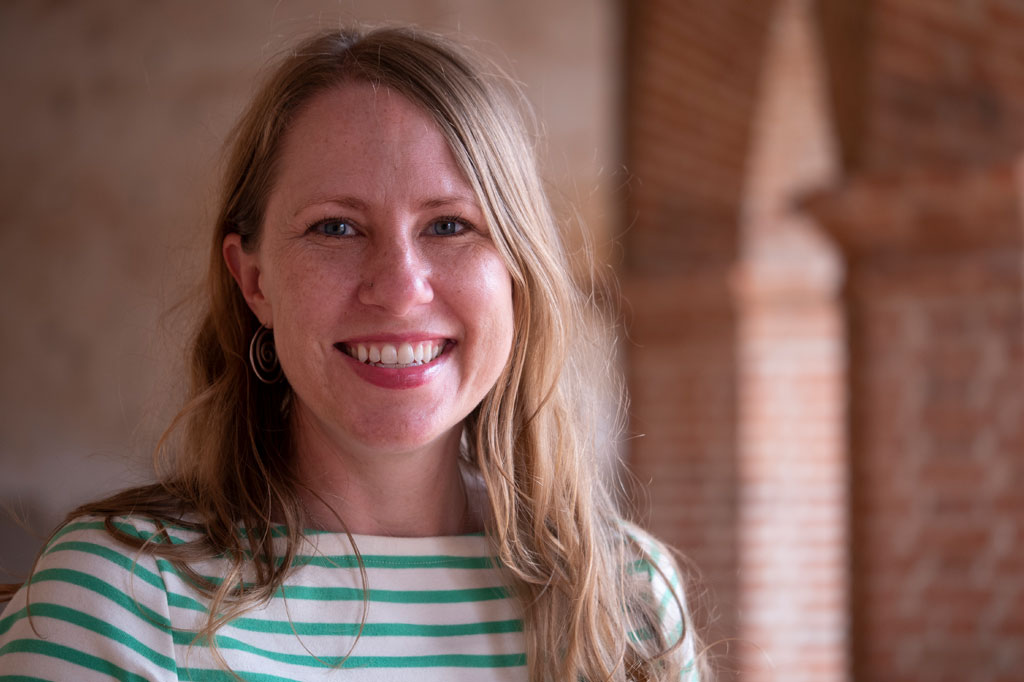 Read more about her collaborative research