I am an immigrant from India who arrived in the United States as a graduate student in 1986. Initially, I identified as an international student/scholar and only years later saw myself as a South Asian American. This was in part due to the nature of my visa status which left me in an in-between space—a sojourner rather than a citizen. For many people who trace their origins to South Asia and who have lived in the United States for many years and may even be citizens, the identification with Asian American/South Asian American is complex and often awkward. In part this is because recent immigrants do not have a sense of the history of the term Asian American and even if they did, the identity covers a vast number of nations and their diasporas and little seems to unite the disparate groups together. Often South Asians (people who trace their origins to Afghanistan, Bangladesh, Bhutan, India, Maldives, Nepal, Pakistan, Sri Lanka) prefer to identify through nation of origin or religion because of the histories of conflict amongst South Asian nations. South Asian Americans are often perceived as a high-achieving community with a strong leadership presence in industry, academia, and government. However, this model minority notion overlooks the long history of South Asians in the United States and marginalizes the many working-class people who also make important contributions to American life.

South Asian immigration to the United States, especially the Pacific Coast, began over a 120 years ago when people from British India came to work as agricultural or timber workers or as university students. South Asians experienced exclusion, xenophobia, and violence in their early years in this country. A racist event that the new immigrant South Asians experienced is the Bellingham riots of 1907 when white workers attacked Indian laborers and chased them out of the city with the assistance of the police and local officials. South Asians went on to settle in California and to form a socialist revolutionary political party (the Gadar party) to fight imperialism in India and racist immigration laws in the United States. The increase in the number of immigrants and sojourners since the passage of the Immigration and Nationality Act of 1965 brought more educated and upper middle- class people in search of economic opportunities; however, these migrants continued to experience alienation and felt that they were perpetual foreigners. The attack on the Twin Towers on 9/11 increased violence against South Asians who were now targeted as potential terrorists. Although we celebrate API contributions in May and take pride in who we are, we should also recognize the complex history of API people in this country. For me, to identify as Asian American is a political act that acknowledges this complex history and embraces solidarity between different groups within the API community and also with other communities struggling for social justice. It suggests negotiating the differences in nation of origin, language, class, religion, gender, and race and seeing the possibilities embedded in our shared histories to facilitate a sense of community and belonging that counters the traumas of exclusion, violence, and xenophobia. 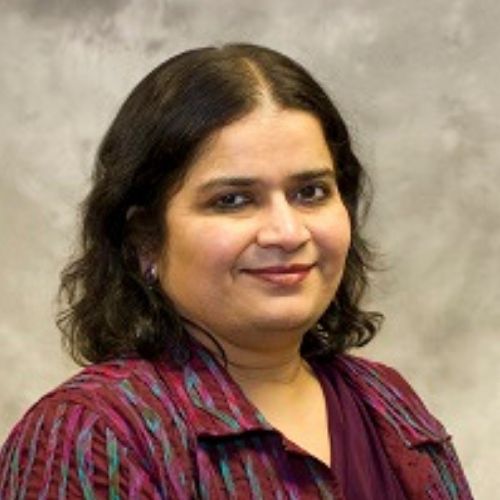