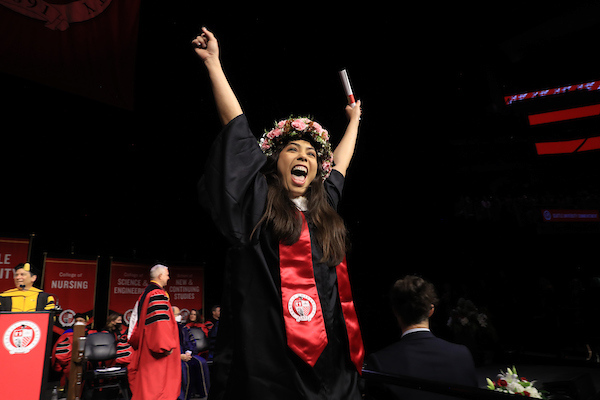 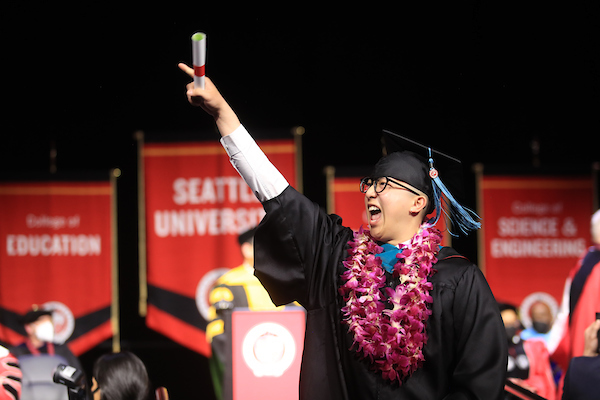 Sharice Davids, who represents the state of Kansas’ 3rd Congressional District in the United States House of Representatives, will receive an honorary doctorate and speak at our undergraduate ceremony. A member of the Ho-Chunk Nation, Representative Davids is one of the first two Native American women to serve in the U.S. Congress. She was a first-generation college student who put herself through the University of Missouri-Kansas City and then law school at Cornell University. Representative Davids is a nationally recognized expert on economic and community development in Native communities. In Congress she has worked to eliminate the influence of special interests and to make health care more accessible and affordable. We look forward to honoring her as a champion for equity, justice, community development and education. 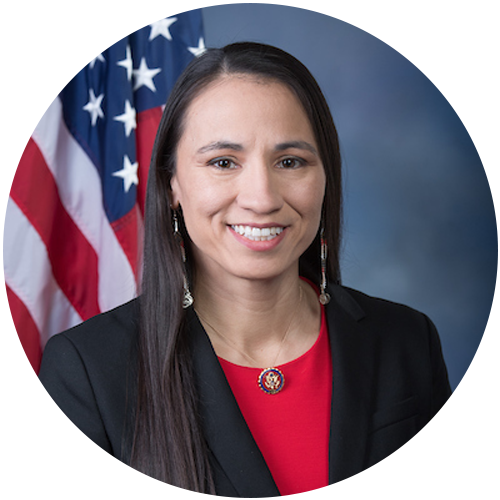 Monsignor Thomas Reese is a renowned journalist and scholar. He was educated at St. Louis University, the Jesuit School of Theology at Berkeley and the University of California, Berkeley, where he received a PhD in political science. He is a senior analyst at the Religious News Service, a former columnist with National Catholic Reporter and a former editor-in-chief for the Jesuit magazine America. In articles, books and other written works, Monsignor Reese has published extensively on politics, economics, religion and the Catholic Church. He has served as a senior fellow at the Woodstock Theological Center, an independent, Jesuit-sponsored research institute and as visiting scholar at Santa Clara University’s Markkula Center for Applied Ethics. A champion for religious freedom, Monsignor Reese was appointed by President Barack Obama to the United States Commission on International Religious Freedom in 2014 and later elected as its chair. Monsignor Reese will deliver remarks at our graduate commencement ceremony. 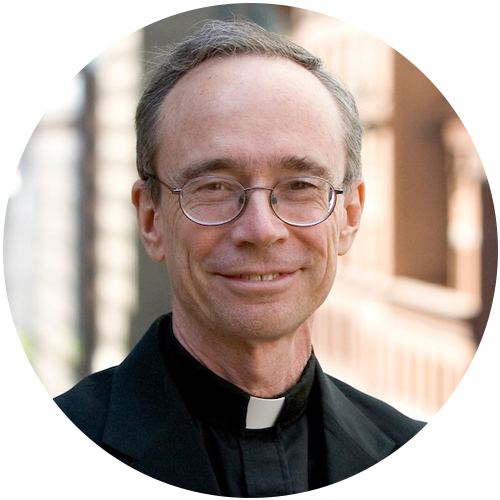