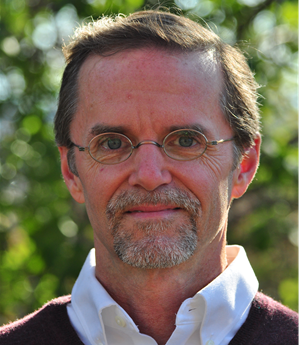 John Hainze has pursued interests in environmental ethics and the relationship of religion and science through an M.A. in Religion from Yale University, and a Ph.D. in Entomology from the University of Wisconsin. John served as Teaching Fellow at Yale in courses on Religion and Ecology, and Law, Religion, and the Environment. He worked on developing online courses for the Forum on Religion and Ecology at Yale. He served as Adjunct Faculty in Entomology at the University of Wisconsin and in Biology at Carroll University. John is also a film producer, and completed a series of educational videos on Christianity and Cosmology, Evolution, and the Environment. Previously, he worked as a scientist and manager at SC Johnson and Son. John is now president of BioOpus LLC, through which he pursues entomological consulting, writing, and film projects. Check out John's blog "Nature Underfoot", a blog that considers the smaller organisms that are intimately associated with human beings.