May 18: Monday of the Sixth Week of Easter 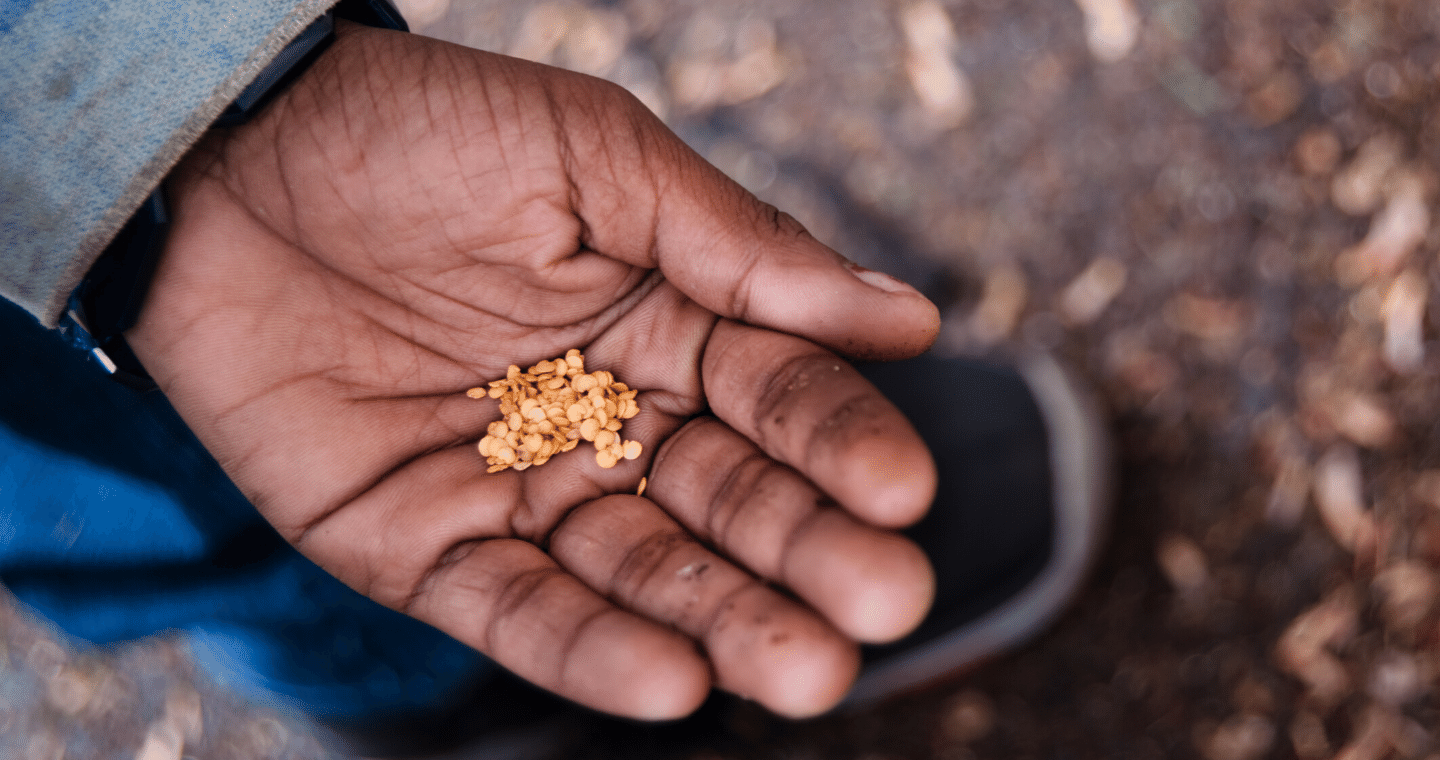 One of them, a woman named Lydia, a dealer in purple cloth, from the city of Thyatira, a worshiper of God, listened, and the Lord opened her heart to pay attention to what Paul was saying” (Acts 16:14).

In today’s first reading, we encounter a woman named Lydia. At this point in Acts of the Apostles, Paul and his companions are in the thick of a meandering and epic journey, winding throughout lands near and far against considerable obstacles with the sole purpose of spreading the gospel message of Jesus the Risen Christ. In the first sentence alone, we follow the disciples’ whirlwind journey through Troas to Samothrace, on to Neapolis, and at last to Philippi, where it seems they finally decided to give themselves a bit of a breather and take in the sights. They come across Lydia on the sabbath, gathered with some other women outside the city gates, and they strike up a conversation, presumably sharing the good news. Lydia, having listened intently to what they have to say, is moved to open her home to them.

What I love about this short passage is the description of Lydia’s act of listening, the bridge between her initial encounter with Paul and friends and her decision to offer them hospitality. “Lydia…listened,” we are told, “and the Lord opened her heart to pay attention to what Paul was saying” (Acts 16:14). Lydia’s act of listening is collaborative, involving action on her part and on the part of God, who is described as opening her heart to pay attention. Lydia does not listen with the mind alone but, through the mysterious grace of God, is able to drop down into her heart. It is from this heart space that she acts, offering what she can—in this case, her home—for a cause she believes in. Lydia’s unassuming moment of receptivity is in fact an important moment for the early church: the church in Philippi would grow to be one of the most significant early Christian communities, as we see in Paul’s later Letter to the Philippians.

I’m reminded of another woman’s yes to God’s invitation to collaboration: “Behold, I am the handmaid of the Lord. May it be done to me according to your word” (Lk 1:38). These are, of course, the words of Mary of Nazareth, assenting, after some back-and-forth, to becoming Theotokos, the God-bearer, the Mother of God. These two accounts depict Lydia and Mary as active agents in the timeline of God’s involvement in the world, responding from within the particulars of their own circumstances to a divine invitation.

Further: the reason for some silly looking fishes,
for the bizarre mating
of certain adult insects,
or the sprouting, say
in a snow tire
of a Rocky Mountain grass,
is that the universal
loves the particular,
that freedom loves to live
and live fleshed full,
intricate,
and in detail.

The universal loves the particular. God is extending invitations to collaboration left and right, wanting to be in relationship with our particularity, wanting her involvement in history to be intermixed with that essence that makes me uniquely me and you uniquely you.

And so today we look to Lydia as an example of courageous and creative yes. Where are you being invited to divine collaboration? What creative and mysterious callings are emerging into form from formlessness in your heart space? What wonders will be made possible by your yes?