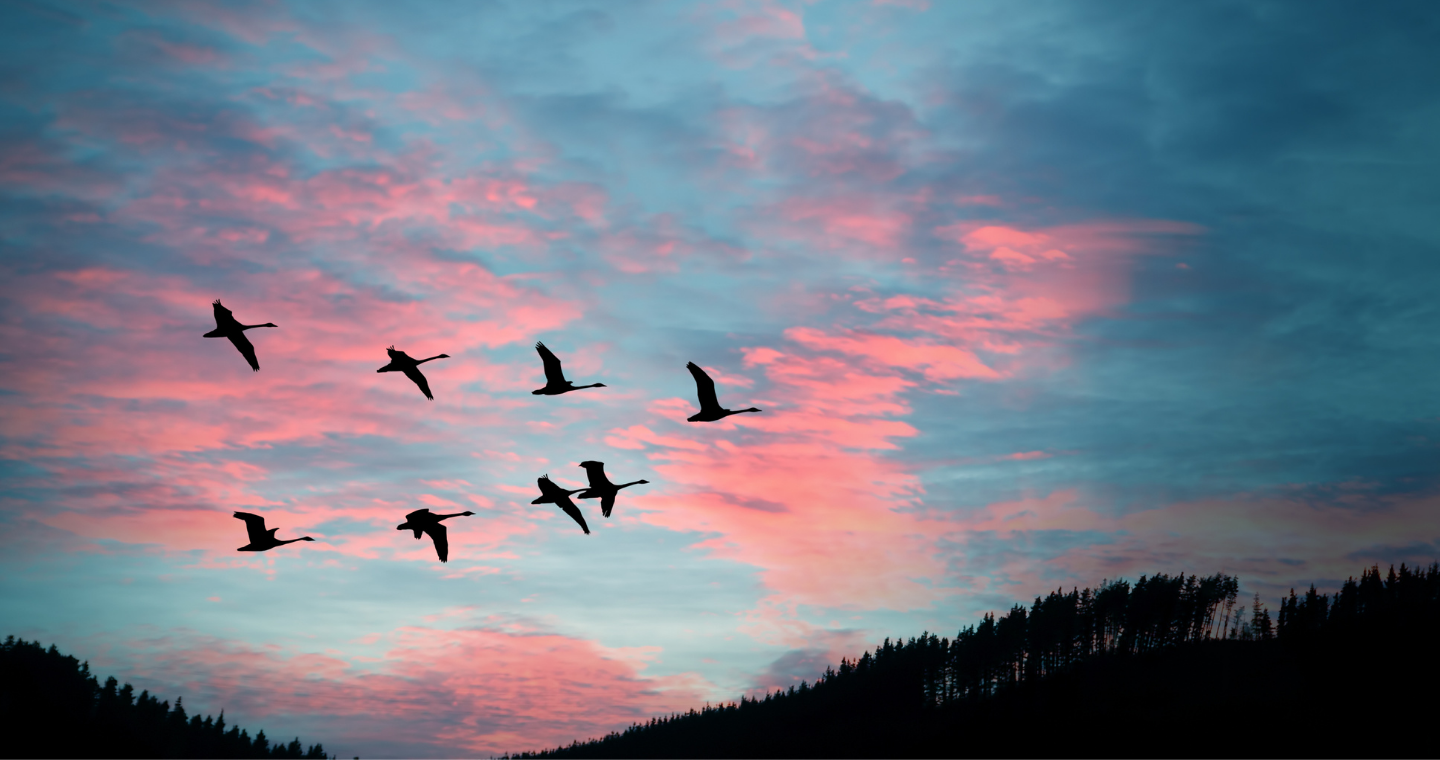 A bold prophetic gesture and a confusing follow-up conversation: that’s what John’s gospel gives us today to chew on and to challenge.

First, the gesture. In the time of Jesus, the Temple had an entire system of commerce, established to assist people in fulfilling their religious observance. Practically speaking, pilgrims traveling long distances would want to purchase an animal on site for sacrifice rather than bring one on the journey. And in order to make the sale and pay their temple tax, they would need to exchange their Roman money (idolatrous, inscribed with an image of Caesar) for temple currency. Reasonable, right? The ‘marketplace’ was necessary and in fact allowed people to participate in the ritual and experience God’s presence and promise. Certainly, corruption crept in with dubious exchange rates, but at least in John’s account, Jesus does not call out any ‘thievery.’ Instead, addressing those who sold doves (interestingly, the animal prescribed for those who were poor), he commands that the marketplace itself be stopped in its tracks.

Then, the follow-up. “Jesus, please tell us exactly what this sign means.” “Destroy this temple and I will raise it up in three days.” “Ummmm, OK, but that’s not what I was asking.” John’s gospel is famous for interactions like this that don’t flow as clearly as we expect or desire. Jesus is not trying to be obtuse or evasive. Rather, he is redirecting our attention to a new reality altogether. In this case, to the temple of his body, his crucified and resurrected body in fact. His body, which is the very Word of God made flesh, irrevocably joining divinity with humanity in the fullness of corporeal creation. His body, which even after being raised from the dead holds and redeems the worst wounds that murderous institutions can inflict. His body, which he promised once raised up would draw all people to himself, abiding within the community of disciples themselves as the permanent point of access to the divine.

Now, to chew and challenge. Keep in mind, Jesus was a faithful and practicing Jewish person, so he was critiquing his own tradition, from within. So rather than condemn ancient or current observance of others, it is our role to turn that prophetic gaze on our own. The authors of Living Liturgy write, “The contemporary church cannot consider itself beyond the reach of Jesus’s whip or overturning hands.” Have we constructed systems, policies, and procedures that attempt to mediate people’s experience of the divine but in reality throw up obstacles and exacerbate distinctions and divisions? What ‘marketplace’ of our creation needs to be dismantled? And, just as importantly, what needs to be built up in its place? Or rather, how do we need to allow ourselves to be built up into the crucified and resurrected body of Jesus, both experiencing and enabling access to all that is divine? Pandemic has taught us: access to the divine is and never has been restricted to the holy buildings. Instead, it is as close as our own miraculous bodies and the bodies of others in community, where Jesus, as promised, will always abide.