June 12: Friday of the Tenth Week in Ordinary Time 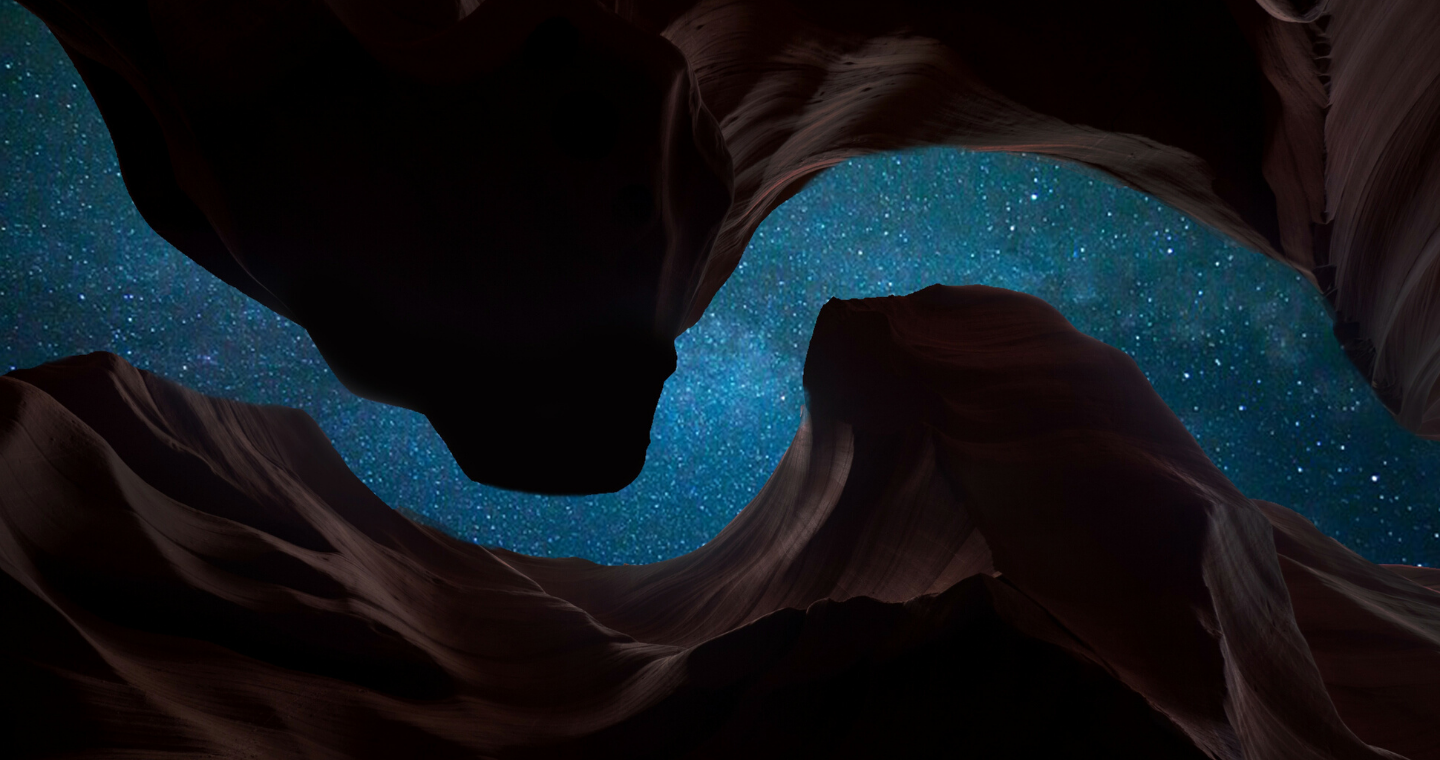 In today’s reading, Jesus tells his disciples, "Do not think that I have come to abolish the law or the prophets. I have come not to abolish but to fulfill." This is a powerful message. While Jesus preached and took on followers, the Pharisees became frustrated that this new prophet would dare attempt to undermine ancient Jewish law. Jesus’ response was to share his true intentions. The Son of God was not interested in breaking the ancient law, but rather affirming the spirit of the law. The Pharisees had become dogmatic and uncritical. Their application of the divine laws did not reflect God’s intent. Jesus was, far from a heretical figure, the harbinger of renewal that would reassert the importance of the law.

This is an inspiring message. Falling into blind dogmatism is a sin that I myself have committed. It is easy to avow allegiance to a law, a community, or a state without thinking critically about how to make it better. Often, the ideals of a culture do not reflect its actions. Jesus reminds us that we can do better. While we may often fail, we should always ask ourselves whether our practices align with our values. Jesus died for this message. He sacrificed himself so that his flock might carry on his practice of adherence to true justice over the prevailing social order.

Martin Luther King, Jr. also understood this message. The words ‘civil disobedience,’ which Dr. King himself popularized, imply the violation of written laws. Civil rights leaders organized the violation of laws when young black Americans sat in seats legally reserved for white people, and broke segregation policies meant to oppress African Americans. The Civil Rights Movement called to a higher law, the principle of inherent human dignity. On May 3 of 1963 in Birmingham, Alabama, the police used high pressure fire hoses and attack dogs to crack down on peaceful protests. They were supposedly ‘the law,’ but were nonetheless unjust and cruel. In his 1967 Christmas sermon, Dr. King reminded us of what occurs when we recognize individual dignity: “When we truly believe in the sacredness of human personality, we won't exploit people, we won't trample over people with the iron feet of oppression, we won't kill anybody.” These words echo the teachings of Jesus in the Gospel today. We should not become stuck in asserting the regressive patterns of our written laws, but rather should be exploring whether we are reaching our highest ideals.

Jesus’ words of renewal are vital to remain committed to “the sacredness of human personality” in our times. The authorities are not inherently bad, but they should not be venerated as indisputably right. Jesus frustrated the powerful in his society so much that he died at their hands, as did Martin Luther King, Jr. The Gospel shares the wisdom that to find justice is not to follow the strong, but to work toward compassion for all.