May 27: Wednesday of the Seventh Week of Easter

Today’s readings show us two instances where we are encouraged to find in the world a joy that is complex and deeply rooted in Love. In the first reading, Paul leaves church leaders with a message before he goes on: “keep watch over yourselves and over the whole flock”. In the Gospel reading, Jesus prays to God for the protection of all people and that they may know their belovedness even after Christ is not physically present. I love this Gospel reading because we get to see an honest conversation where Jesus is simultaneously filled with this vibrant joy and an intense longing to be one with his people. Both stories acknowledge a physical separation between human beings. People grieved Paul’s departure because it left them filled with uncertainty. Jesus prepared for the pain of leaving his people and asked God to show them the joy he has. These moments remind us that the Love of God transcends the physical space we are in. This love exists in the middle of uncertainty, loneliness, and confusion and gives us the freedom to hold the seemingly contradictory feelings of pain and joy. Our joy comes from trust that God is present even when we don’t understand how. The ways our hearts break for the world shows us how we arise from Love.

May 26: Memorial of Saint Philip Neri 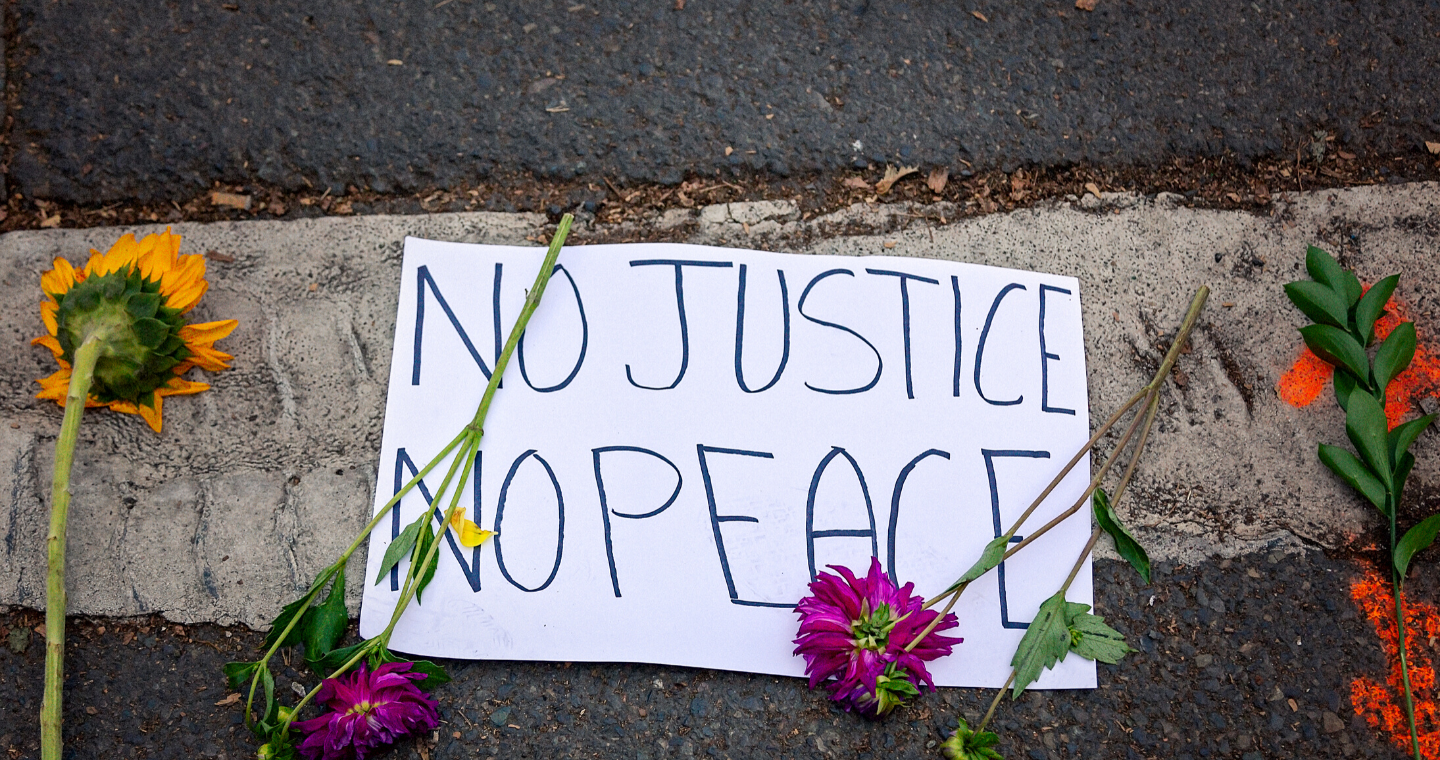 Today is the Memorial of St. Philip Neri, an Italian saint who lived from 1515-1595. At age 18, Philip Neri felt called to a life devoted to faith. While he first considered studying to be a priest, at that time he found himself called to life as a lay person, and devoted his life to engaging others in conversation, inviting folks into community, and serving those who were most vulnerable. At age 36, with his ministry flourishing and many young people joining him to devote their life to prayer and service, Philip Neri found himself discerning again how to best live his vocation to love and serve God. He decided that he could serve the most people through ordination, and he became a priest, in order to better serve the community he loved. Philip Neri considered becoming a missionary to India, but discerned that his most urgent call was to remain in Rome, bearing witness to God’s love in the midst of a Church that was in need of reform and revitalization. Philip Neri was known for his joyful sense of humor, and devoted life of prayer and service. His joyful faith inspired many others in Rome, including some of the early Jesuits like Ignatius of Loyola and Francis Xavier. Philip Neri also celebrated the gifts and vocation of the laity in a time of entrenched clericalism, and offered many people ways to engage in prayer and service in the midst of their lives.

In today’s first reading Paul says that he has committed his life wholeheartedly to the ministry to “bear witness to the Gospel of God’s grace.” Jesus too, in our Gospel reading, looks back on his life and prays that he has accomplished the work that God gave him to do. Jesus, Paul, and Philip Neri remind us today that a life of constant discernment can lead to flourishing for us and for all the people in our circles of relationship. Each of us who have come to know Jesus have come to know the wonderful love of God. Like our role models in faith, we are called to discern how to respond. Let us consider what work God is entrusting to each of us, given our gifts, desires, and the world’s needs. May we be people of discernment, prayer, and service who respond wholeheartedly to God’s invitation, and bear witness to God’s love and grace in our lives with joy.

May 25: Monday of the Seventh Week of Easter (Memorial Day) 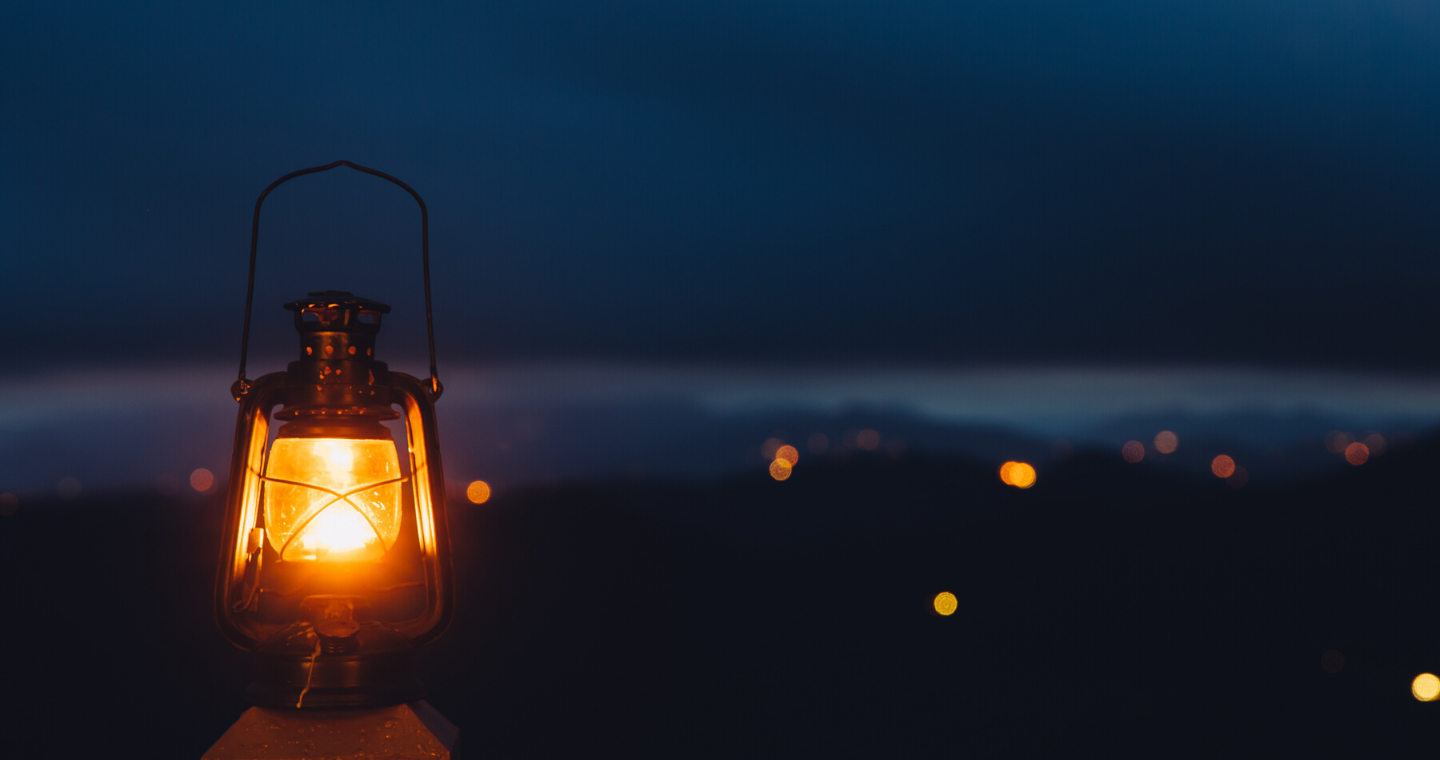 On this important national holiday, Memorial Day, we reverently remember those who served our country in times of war and paid the ultimate price for that service – they paid with their very lives. It is heartbreaking to think about the sacrifice of those individuals as well as the unending sacrifice of their families. I believe it is our call as Christians to remember those who have died in military service to America, keep their families in prayer, and serve our veterans with compassion.

To my knowledge, I have five family members who served in the military and only one of them died in the line of duty. One of my ancestors served as far back as the Revolutionary War, two (father and son!) fought for the North in the Civil War, my maternal grandfather served in World War II, and finally - sadly, my father’s cousin died in Vietnam. (My family still feels the pain of his loss, of course.) Looking at the conflicts named here, many people have very different reactions to each one. There are varying perceptions of the rightness (in terms of the moral claims) of each one. Ultimately, as Christians, we must be willing to thoughtfully hold those perceptions in tandem with our compassion for those who have served and died for our country and their loved ones. All the while, we must be tirelessly pursuing the reign of God, as did the Apostles in our reading from the book of Acts today. All of the scriptures point to the characteristics of this reign… It is the fullness of time when swords are beaten into ploughshares and former enemies greet one another with a sign of peace. Days like today emphasize for us that God’s reign is not yet complete and that we have much work to do.

Our gospel reading today from the book of John is a very good illustration of how Jesus held the pain of the current moment and yet instilled courage and hope in his disciples. On the one hand, Jesus foreshadows his own crucifixion and yet says, “But I am not alone, because the Father is with me.” In our own darkest hour – both as individuals and as a global community – how do we recognize the presence of God With Us? Particularly on solemn days like this one, we must search to find and indeed, we must be God’s peace, love, and compassion in this world that aches with conflict and division. It is my prayer that Jesus’s words reassure us today as they must have reassured his disciples. “I have told you this so that you might have peace in me. In the world you will have trouble, but take courage, I have conquered the world.” We know that Jesus conquers the world with love so, to that end, we carry out his commandment to love one another – all others – and bring the reign of God to greater fullness.

On this day and every day may the souls of all of our departed soldiers rest in peace and may their families experience the peace of God, the love of their communities, and the support of all Americans.

May 24: The Ascension of the Lord

On this Sunday, the Feast of the Ascension of the Lord, Fr. Tom Murphy, S.J. preaches on the Sunday readings

May 22: Friday of the Sixth Week of Easter In Monday’s gospel we heard that the world is going to persecute the disciples for their testimony to Jesus, but they are not to worry, for the Holy Spirit will be their Advocate and speak for them.

Today’s readings from Acts18 is an example of this advocacy. First Paul hears from the Lord that he is not to worry, but to speak out, because the Lord is with him. No one will attack him because the Lord has many persons in Corinth. And yet in the next paragraph the Jews attack Paul by bringing him before the Roman tribunal.

As Paul is about to defend himself, Gallio, the Roman proconsul, dismisses the case. He does so on narrow legal grounds. Judaism was a protected legal religion in the Roman Empire. Christianity was still a form of Judaism which proclaimed that the Messiah has arrived. The Jews want Paul punished because he is preaching a different form of Judaism, “contrary to Jewish Law.” Gallio says he, as a Roman, is not going to get entangled in interpreting Jewish law and Jewish religion. He remands the case to them to settle. And they do so by beating their synagogue leader for his ineptitude in framing their case!

Gallio is not, in our minds, one of the (Christian) persons of the Lord in Corinth. And yet the Spirit of Truth, the Advocate has spoken through him and released Paul for the Lord’s work.

And so our first learning from this gospel is twofold: 1) the Spirit will testify for us when we are attacked for proclaiming the gospel, and 2) the Spirit of Truth will speak through agents and events which we do not acknowledge as Christian. (Is the Spirit speaking to us through the COVID pandemic? Not as judge, but as inviting us to real justice in a new world?)

But let’s get back to today’s gospel. Jesus warns his disciples that when he is killed they are going to be devastated: it will appear that the world has won, by permanently ridding itself of this disturber of their peace. But the disciples’ pain will be like that of a woman in labor---it will give way to the joy of seeing Jesus reborn in his risen Body. He has conquered the world!

Jesus’ metaphor of childbirth has a different meaning for us today. On the one hand, we can rejoice with the disciples that the resurrection of Jesus and his pouring of the Spirit on us has changed our world. But, on the other hand, we remain in the struggles of labor today. Jesus’ message of self-giving love is opposed to the emphasis on prosperity, power, and pleasure prevalent in our American culture. Living and preaching Jesus’ good news in an unbelieving world is still, and always will be, labor for us. St. Paul wrote, “all creation is groaning in labor pains even until now.” Our only midwife will be the Spirit of Truth, the Advocate who will testify for us.

In our Eucharist we pray that God pour out that Spirit on us in Christ’s Body.