The United States and Vietnam are celebrating the 20th Anniversary of the Normalization of Diplomatic Relations in 2015. Bilateral trade between the United States and Vietnam has grown from $451 million in 1995 to nearly $35 billion in 2014. Bilateral trade is expected to increase further when both nations become members of the Trans‐Pacific Strategic Economic Partnership Agreement (TPP). It is an important emerging market and can provide many lessons to our students.

The majority of FDI into Vietnam comes from Asian countries. Hong Kong ranked six with total investment reaching $12,550 million in 2014. The TPP is prompting the growth in investments for the textile industry. Chinese and Hong Kong textile and garment companies already present in Vietnam have announced plans to expand their businesses and investments. China and Hong Kong investors have also increased their level of investment in Vietnam’s real estate market.

After the handover to China in 1997, Hong Kong previously a British colony for over a century, Hong Kong became a Special Administrative Region of China. That enabled it to continue with a separate status and its own legal framework for 50 years. It remains one of Asia’s most sophisticated cities and is rated as one of the top regions to do business. It has several universities, some of which are highly ranked. It has a world class container port and houses regional headquarters for many multinational companies.

This course covers issues concerning international trade strategy and cooperation. The course examines the impact of trade patterns and commercial policy on domestic and international business in Asia with emphasis on Vietnam and Hong Kong. Topics include: TPP; ASEAN Economic Community; and China Plus One Strategy. ECON 4940/5940 is equivalent to ECON 4720 and ECON 5315.

This course focuses on issues of exploiting market opportunities in SE Asia, primarily SE China and Hong Kong. Topics include the rise and status of China as well as the role and status of HK in the People’s Republic of China and its competitive advantage as an Asian business location. INBU 4940/5490 is equivalent to INBU 4880 and INBU 5330. 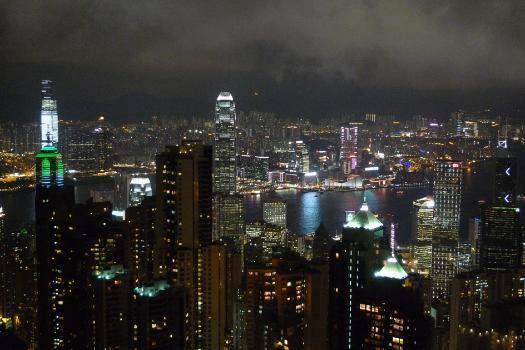 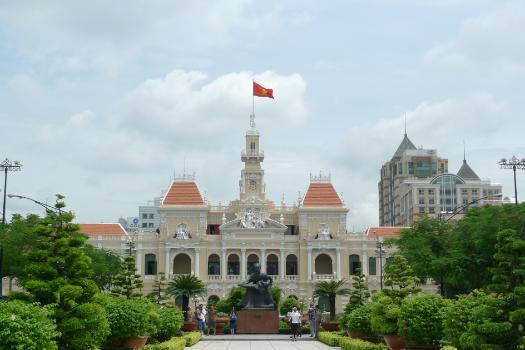 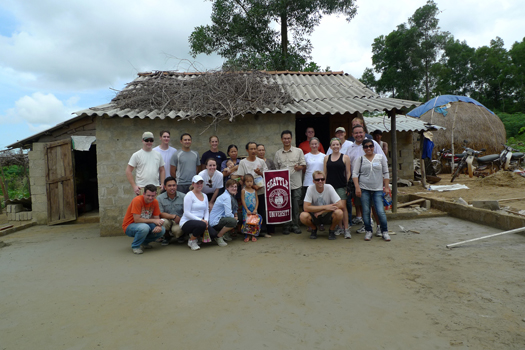 A previous Study Group in Vietnam 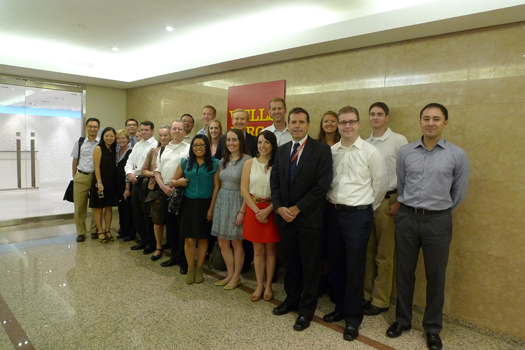 A visit to Wells Fargo in Hong Kong