The Harriet Stephenson Business Plan Competition Finals on Friday, May 29, 2020, showcased the virtual finalist pitches from the Final Four teams. The six judges, all entrepreneurs and highly experienced investors evaluated the pitches and written business plans from the teams. Over 75 Seattle University students, faculty, alumni, and supporters tuned in for the virtual event to cheer on the participating teams who made it through these unprecedented times, thanks to the support from our community.

After lengthy deliberation, the judges selected the award winners, which were announced the next morning during a live presentation. Nature's Label led by Seattle University undergraduate, Arya Mathew took home the $10,000 Grand Prize sponsored by the Herbert B. Jones Foundation. Delta Bee led by David King Traub has been awarded the 2nd Place prize of $5,000 sponsored by John Meisenbach. In 3rd place came Kristian Swank's Pail, which was awarded a cash prize of $3,000, followed by Jake Zeigler's Solar Dot, which was placed 4th, and awarded a cash prize of $2,000. This event also recognized the five semi-finalist companies which won special recognition awards. 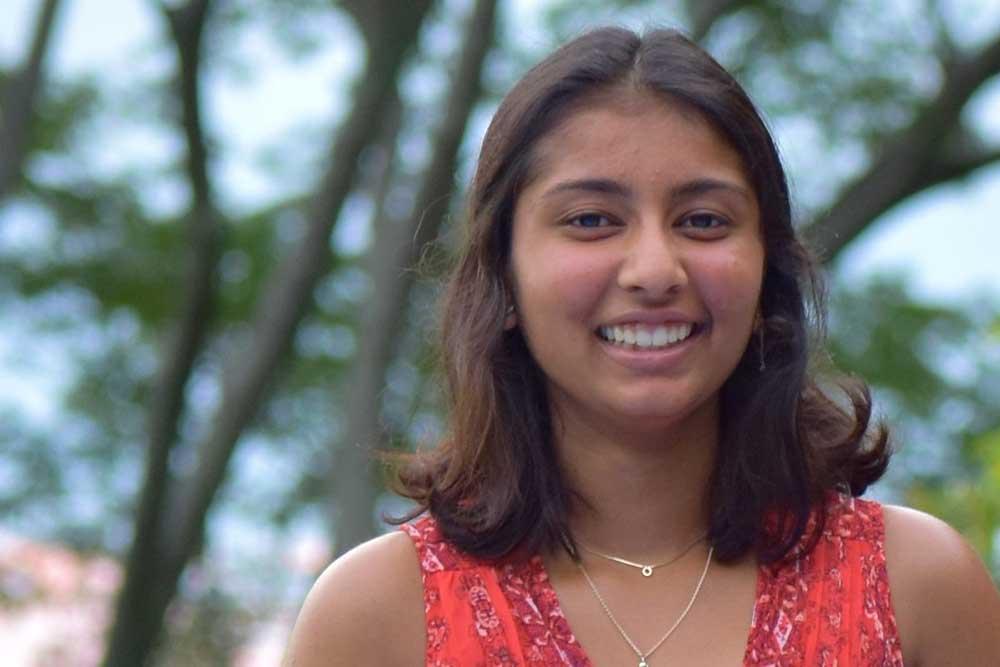 This year's grand prize winner, Arya Mathew, reflected on her team's journey through the course of the competition and shared that her whole team had a great experience participating in the HSBPC this year, and even though the event had moved to a virtual medium, the resources that IEC provided such as company coaches and technology runs, have made the transition as smooth as possible.

Arya said, "we were able to gain a lot of amazing feedback for our business plan and product. The judges that we spoke with were very helpful and brought diverse feedback and suggestions. We also were paired with a wonderful team coach who provided us with invaluable knowledge and resources such as connecting us with her former colleague at PCC."

She noted that the highlights of the experience included working with their mentor, the expert coaching sessions, and semi-finals judge feedback: "during the sessions we were asked the hard questions, which helped us prepare better for the finals competition and help improve our business plan. We also received great suggestions from judges during the semi-final’s competition, such as thinking about making our business a non-profit so that people will be more willing to invest since we are trying to save the environment." When asked to pick one highlight, she said that it would "definitely be the actual journey itself." This was an opportunity for the team where they "could bring light to the situation at hand and spread awareness," and that "the coaching sessions really made the experience better for the reason that it was very educational and every second of it was beneficial to our company’s development."

Looking forward and thinking about the BPC experience and the Grand Prize Award's impact on the business, Arya says that, "the grand prize allows us to have the extra bit of money to jump start the product development and potentially establish the company." And the BPC experience has allowed the team to "dry run various business models whilst getting professional help on it."

Despite the challenging times, the 22nd Annual Harriet Stephenson Business Plan Competition was successful in its first virtual transition. Once again, thank you to all participating teams, judges, coaches, professors, students, alumni, supporters, and friends.