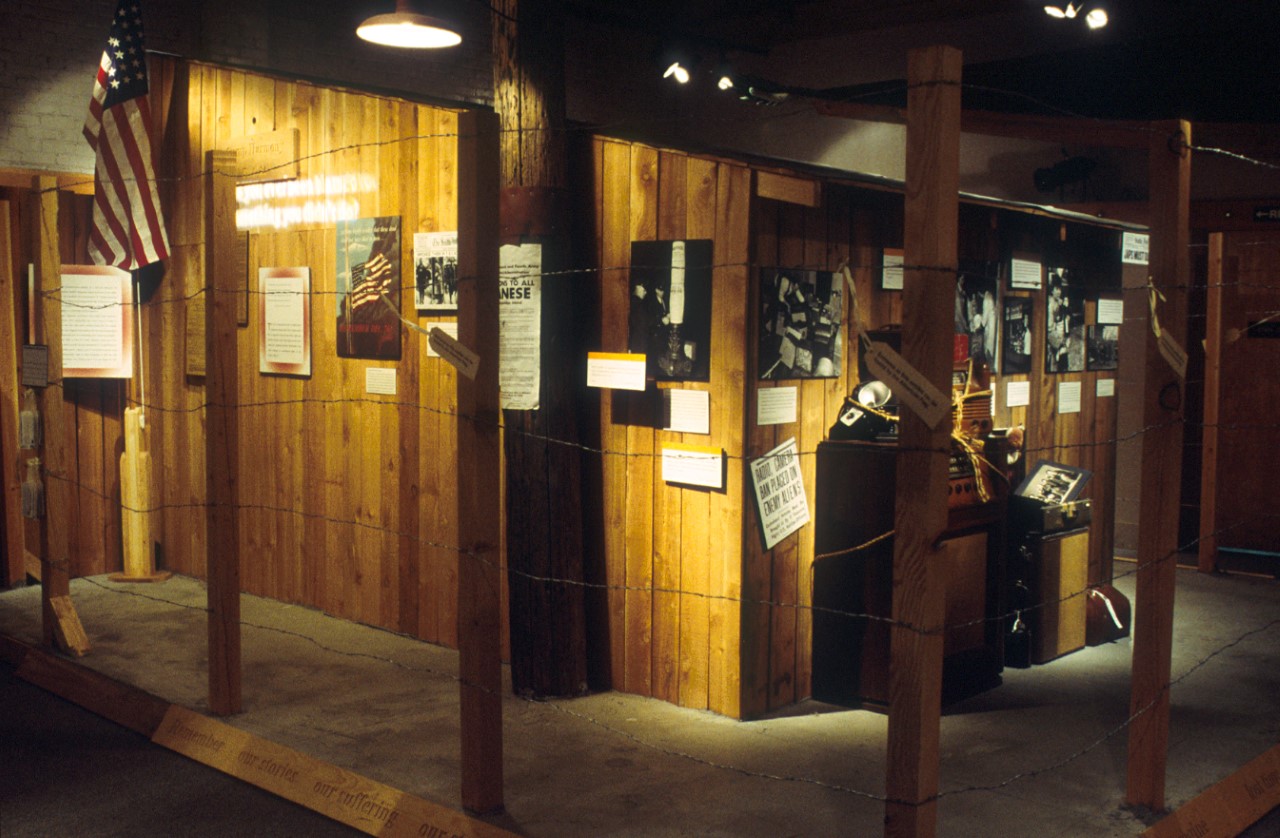 The recreated barrack from the Executive Order 9066 exhibit was preserved as a permanent centerpiece in the Wing Luke Museum gallery.


Wing Luke Museum was founded in 1967 in the Chinatown International District to focus on the history and culture of Asian Pacific Americans, becoming the only pan-Asian Pacific American community -based museum in the United States. The WING rehabilitated the historic East Kong Yick Building as its expanded home in 2008.

HistoryLink.org: Wing Luke Asian Museum celebrates the opening of its new home beginning on May 31, 2008