United Indians of all Tribes Foundation 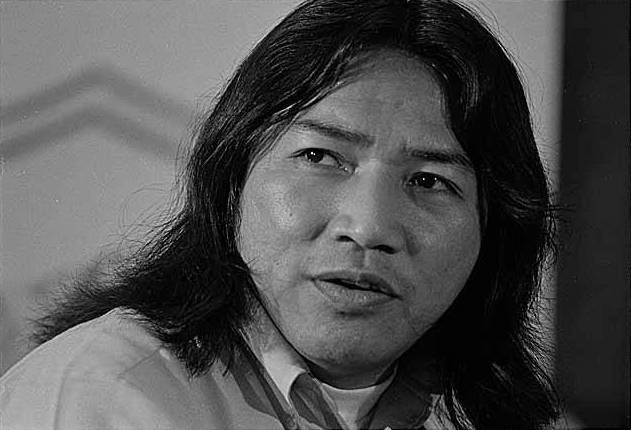 Bernie Whitebear (1937-2000) was a leader in the establishment of the United Indians of All Tribes Foundation (UIAT) which has served urban Natives in Western Washington since 1970. The organization provides social services and acts as a community and cultural hub, and advocacy group. The UIAT is responsible for establishing the Daybreak Star Cultural Center, which opened in 1977 in Seattle’s 534-acre Discovery Park and includes an art gallery and gift shop and the ongoing Emerging Native Artists Cohort program.