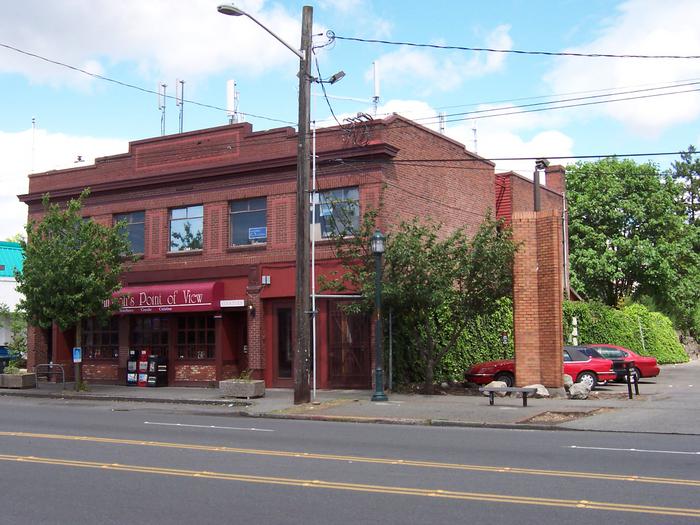 Thompson’s Point of View was a Central District restaurant known for its Northern Louisiana Soul Food, but more so for its role as a neighborhood gathering place. Proprietor and community leader Carl Thompson, Jr. opened the business in 1986. It served as a cultural hub and venue for live Funk, Hip Hop, Soul, and R&B until its closure in 2011, a year after Carl Jr. passed away suddenly at the age of 51.

The Stranger: Thompson's Point of View is Closed (2011)