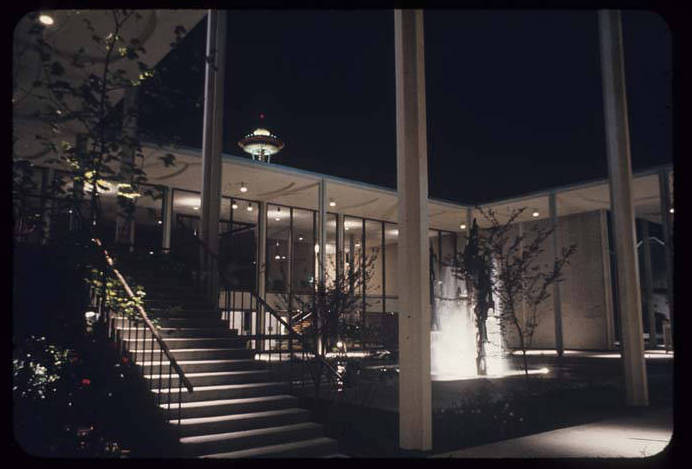 The Playhouse Theater was originally built for the Seattle World's Fair in 1962. It then served as the original home of the Seattle Repertory Theatre until 1982.

The Seattle Repertory Theatre was founded in 1963 as the first Equity Theater in Seattle, led by the efforts of arts patron Bagley Wright. The Bagley Wright Theatre building opened at Seattle Center in 1983.

DoubleXposure Podcast: Running an Arts Organization is a Risky Business (2022)