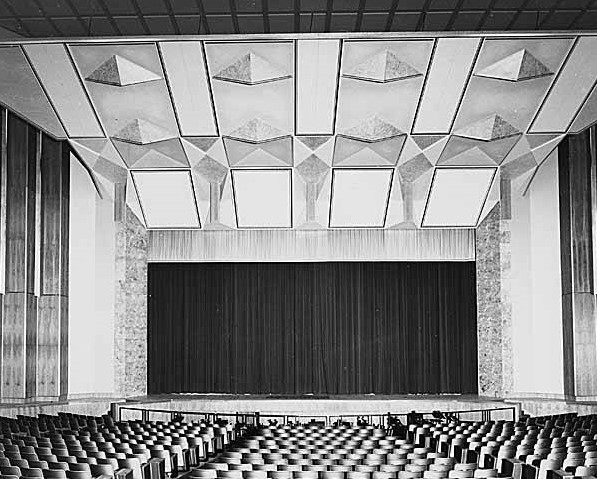 The acoustics offered a distinct sound experience in the Opera House. Previously the building was Seattle's Civic Auditorium and is now the Marion Oliver McCaw Hall.

The grand opening of the Seattle Center Opera House occurred in conjunction with the opening of the Seattle World's Fair in 1962. Van Cliburn performed Rachimanioff’s Piano Concerto No. 3 and Igor Stravinsky conducted the Seattle Symphony in a performance of his Firebird Suite. In 2003 the building was significantly refurbished and reopened as Marion Oliver McCaw Hall.