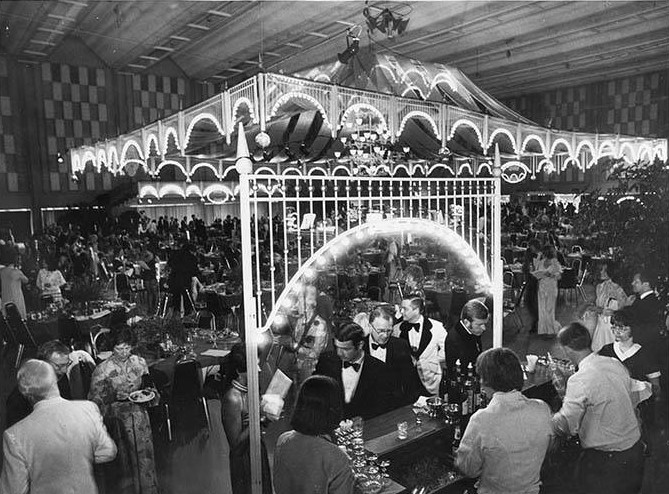 PONCHO was known for its hosted gala auctions and raised $35 million to benefit the arts in Seattle over the course of its operations.

Formed in 1963 by a group of civic leaders to provide financial support for the arts. Its annual auction became a significant source of funding for the arts. PONCHO ceased operations in 2013.