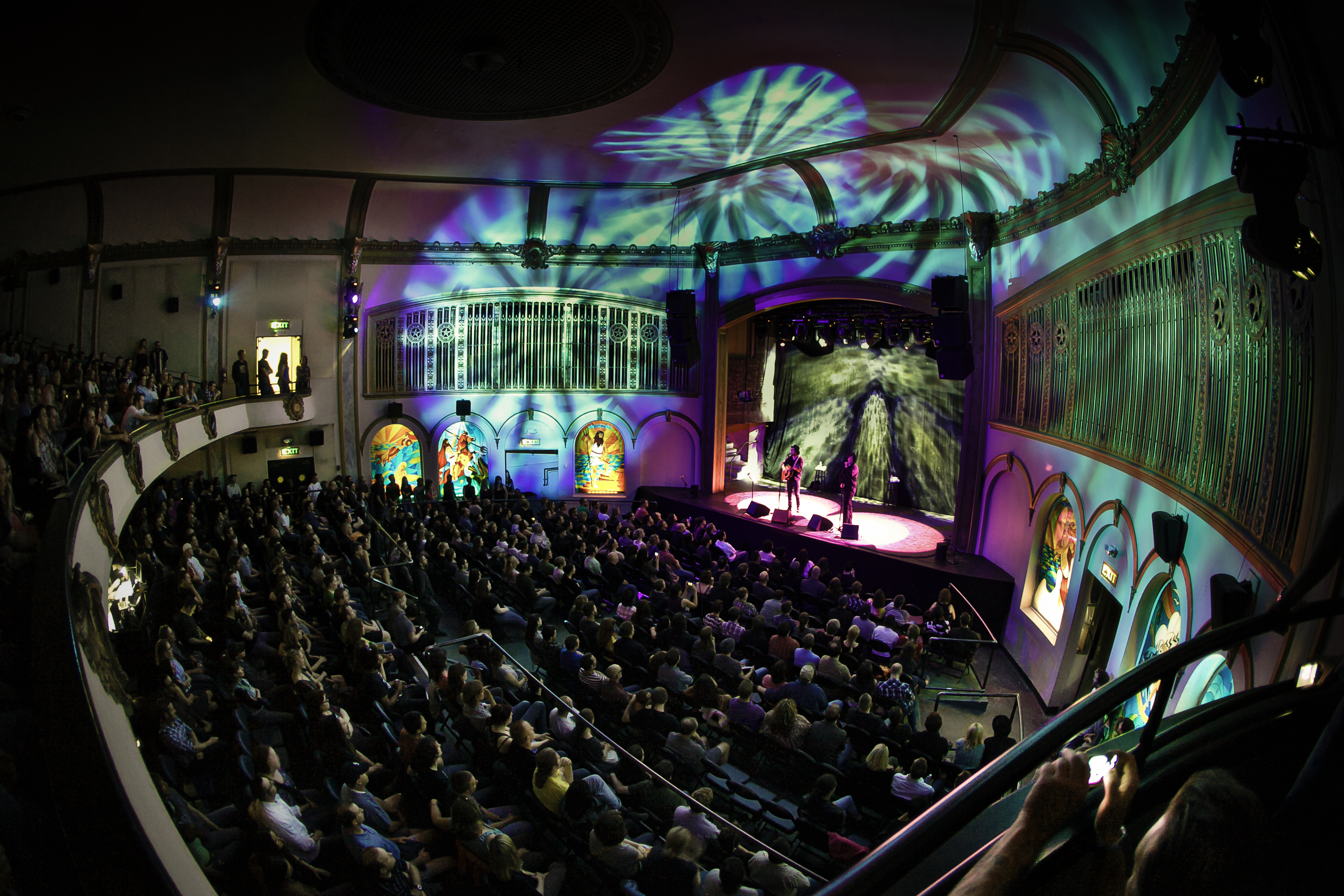 The Neptune Theatre is well known for its variety of dynamic events set against the backdrop of a landmark theatre space.

The Neptune Theatre opened in 1921 in Seattle’s University District. Many lessees have managed the ornate nautically-themed facility over the last century. Seattle Theater Group became the lessee of the theater in 2011, undertaking significant renovation of the space from a single-screen movie house to a performing arts facility, retaining its historic character. STG has presented a range of music, cinema, lectures and community-based programming at the Neptune.