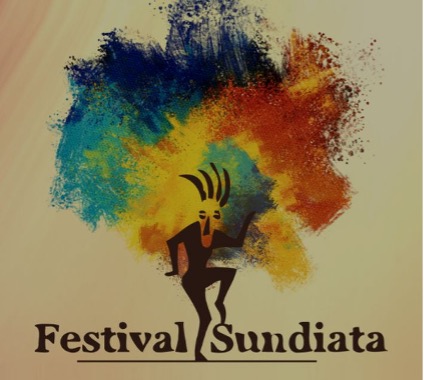 Festival Sundiata has presented a Black Arts-centered weekend long festival and served as a community gathering space since 1980. Held at Seattle Center, Festival Sundiata is the largest gathering focused on African American culture, arts, and entertainment in the State of Washington. The festival celebrates the diversity of black arts making and has had performances by legendary acts such as Gil Scott-Heron, Calypso King, James Moody, Mighty Sparrow, Albert King and Hip Hop artist Wale. In addition to musical acts, the festival holds visual arts exhibitions and has also celebrated historical moments such as the release of Nelson Mandela in 1990. Starting with a number of volunteers, the Festival has become a yearlong promotion and production effort with over 150 volunteers and community and corporate sponsors to support live performances, art exhibitions, educational programming, and vendors.