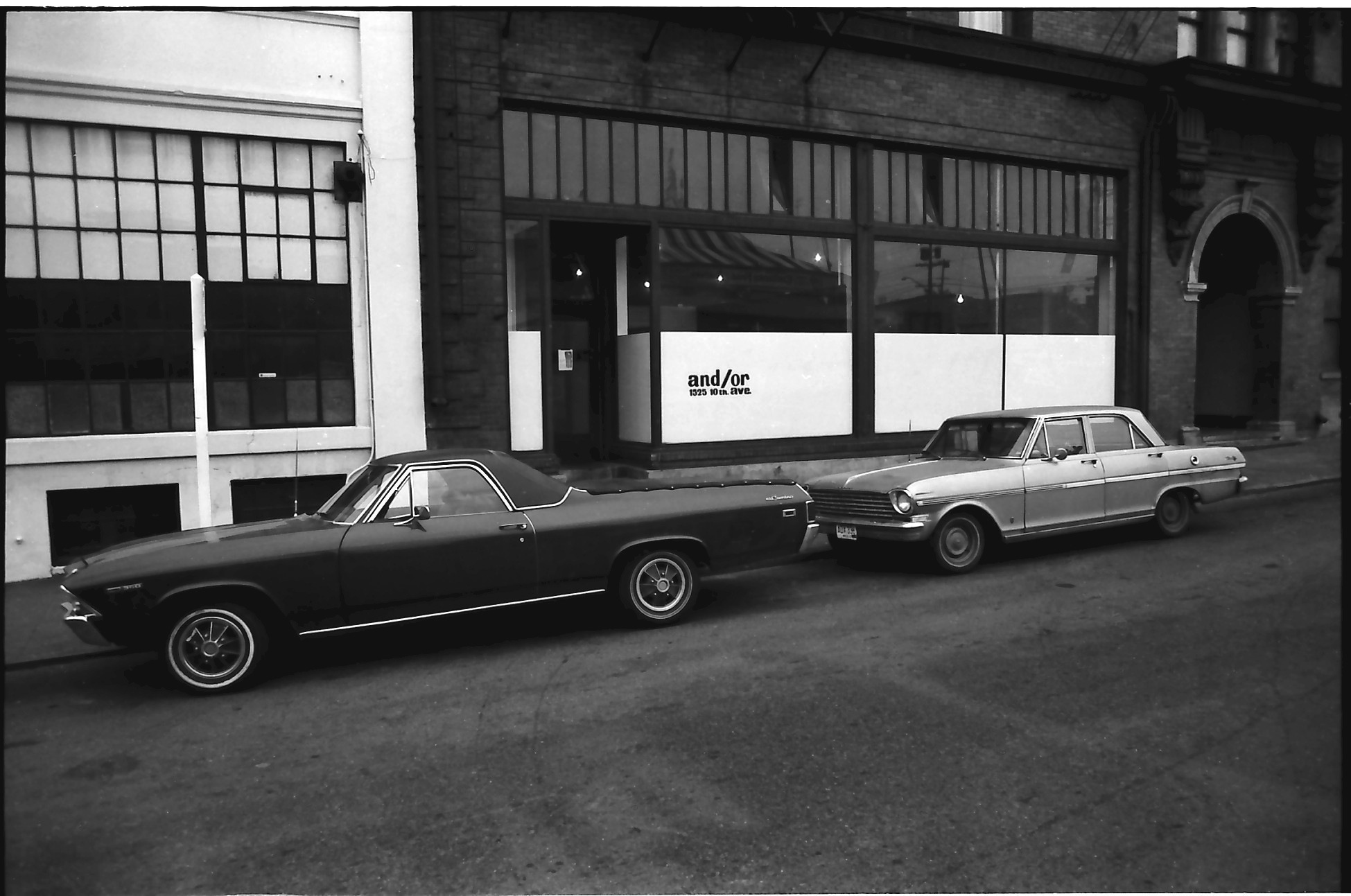 
and/or was founded in 1974 by Anne Focke and a collective group of artists in Seattle's Capitol Hill neighborhood. It was the first alternative art space in the Northwest for performances, exhibitions, and other experimental art forms that could not be seen otherwise, and was nationally recognized as an influential arts entity. In 1984 and/or intentionally disbanded, resulting in offshoots like CoCA, Artist Trust, Artech, and 911 Media Arts taking on independent status.