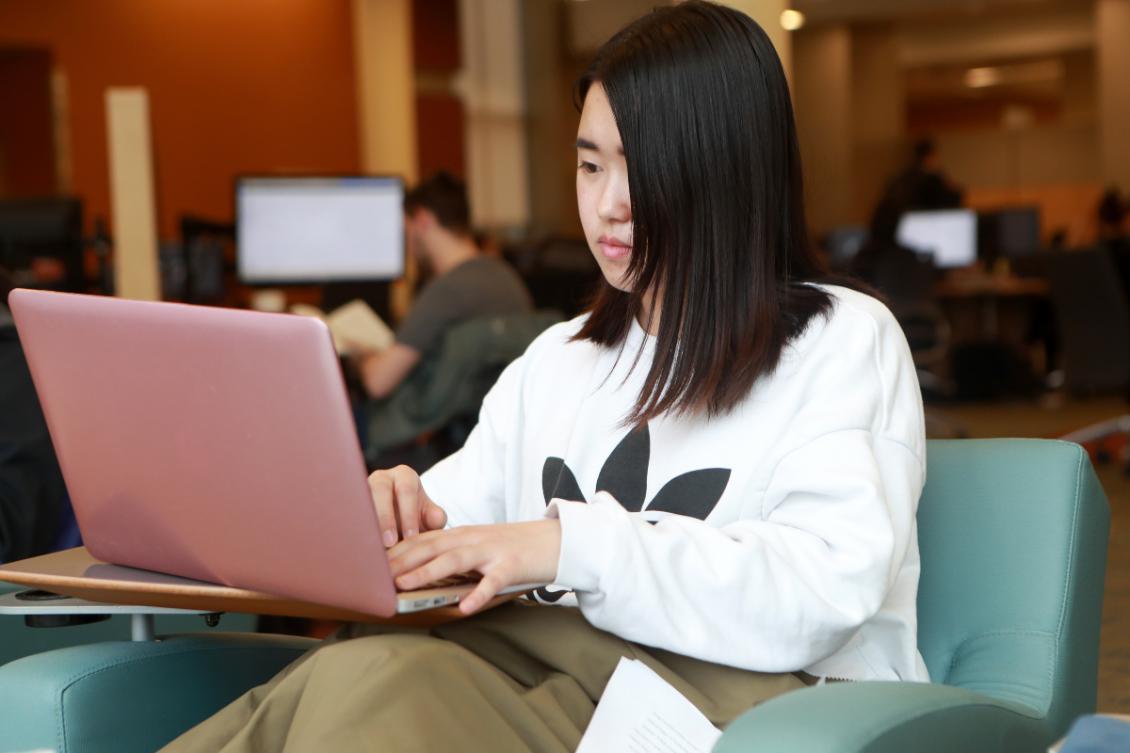 "Update (July 14):  The United States Department of Homeland Security (DHS) rescinded its recent guidance that would have prohibited international students from remaining in status or obtaining a visa to study in the U.S. if they are receiving remote-only instruction this fall. The action means that the waiver issued last spring to provide international students and institutions needed support and flexibility during the COVID-19 pandemic will remain in effect.

"Today’s announcement is the result of the collective action and unified voice of higher education institutions from across the country and the strong support of many members of Congress, including our own congressional delegation," said President Stephen V. Sundborg, S.J., in a message to the campus community. "I want to reiterate to our international students that you are greatly valued members of our campus community who make many positive contributions, not only to our campus and educational mission but also to the cultural, social and economic vitality of the region and nation. I look forward to welcoming you back this fall."

A coalition of 20 western U.S. universities, including Seattle University, filed a lawsuit July 13 in U.S. District Court in Eugene, Ore., seeking an injunction of an order by the United States Department of Homeland Security (DHS) and Immigration and Customs Enforcement that would revoke the visas of international students if they are receiving remote-only instruction this fall.

Seattle U has approximately 600 international students expected for the fall quarter, representing about eight percent of the student body.

Seattle U, with the unanimous approval of the Board of Trustees, is the only Washington state institution of higher education in the coalition. The university also signed an amicus brief in another lawsuit against DHS brought by Harvard University and MIT last week and has joined with higher education associations in urging DHS to withdraw its decision.

“Seattle University is fully committed to supporting our international students in every way possible during this pandemic so that they may continue their education,” says President Stephen V. Sundborg, S.J. “The DHS guidance was deeply misguided and a senseless action that would have been harmful to the educational aspirations of international students and limited the ability of colleges and universities to adapt models of instruction to meet the urgent needs posed by the global pandemic."

Said Kabanda Obed, ’21, a Ugandan student who is in the Doctorate in Educational and Organizational Learning and Leadership program in the College of Education, “A forced return to my home country as a result of implementation of the ICE rules would jeopardize my goal of completing my doctoral program.”

While Seattle University’s current plans are to reopen this fall with a mix of in-person, hybrid and virtual classes—with as much in-person instruction as safely possible—it must also prepare for scenarios if circumstances are such that it must move to remote-only instruction.

“The government’s thoughtless and arbitrary action not only harms these students, but also robs institutions of higher education of the autonomy and flexibility to adapt models of instruction to meet the urgent needs posed by a global pandemic,” the coalition wrote in a joint statement. “Our more than 50,000 combined international students are an integral part of our communities and essential to our core missions. We are pursuing this case because all international students studying in this country deserve the right to continue their education without risk of deportation. Many of these students, in a sign of their determination and commitment, have stayed in the United States during this international health crisis to ensure their education was not interrupted by returning home and not being granted a visa to return.”