The Modern Language curriculum in Arabic is designed to result in broad and well-grounded linguistic proficiency. In the first-year sequences, students learn the core structural elements of the language and gradually build up a working vocabulary of its most common words and expressions. All four language skills – listening, speaking, reading, and writing – are taught simultaneously.

The second year-sequence, in which students hone their conversational skills and broaden their vocabulary, focuses on review, reinforcement, and expansion. Cultural studies are introduced and expanded as students acquire greater linguistic competency.

We illustrate and model the language -- phonetics and usage -- and create scenarios simulating real –life situations in which students put the language to work for themselves. All the lessons are conducted in formal Arabic. The usage of English will be necessary at first to introduce some points of grammar, sentence structure, and culture.

The Department of Modern Languages and Cultures offers three courses in Arabic.

Cultural aspects will accompany each lesson to better understand the other parts of the world, and appreciate their large cultural diversity:

Cultural aspects will accompany each lesson to better understand the other parts of the world, and appreciate their large cultural diversity.

Cultural aspects will accompany each lesson to better understand the other parts of the world, and appreciate their large cultural diversity.

*All students must take at least 20 credits at Seattle University in order to obtain a minor.

All languages in our programs are taught in the vernacular, within their cultural context and through study abroad programs. At the end of your Minor in Arabic, Chinese, French, Italian, Japanese or Spanish, or your Major in French or Spanish you will be able to: 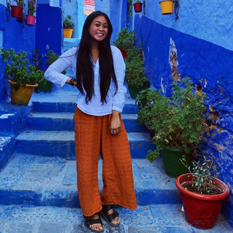 My experience with the Arabic program transcends that of just learning a language. I have learned to not only appreciate diversity, but to embrace it. And I have learned that even though people look different and cultural practices may vary, kindness can be found in every corner of the world. 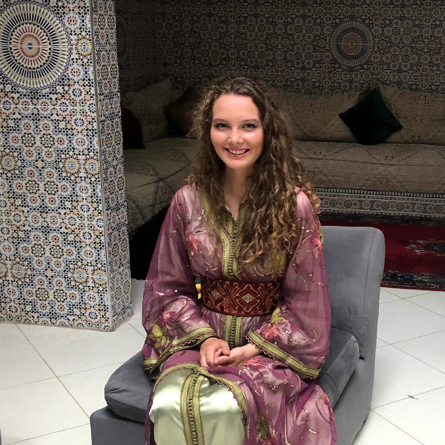 Through the classes, I have not only learned about the vocabulary, structures, and syntax of the language, but also, I gained a greater understanding of history, philosophy, poetry, and geography, among many other disciplines. 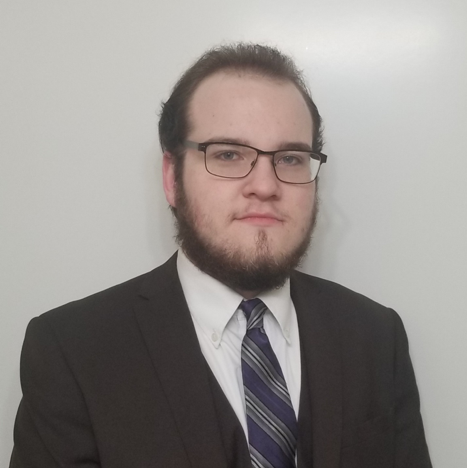 Going into the Arabic language from a blank slate may seem like a daunting task, but it truly is no more difficult than studying any other foreign language, do not let your preconceptions be a barrier. It is my firm belief that a university that hopes to train global scholars such as Seattle University must have a strong and diverse set of language programs, centered around critical languages like Arabic. 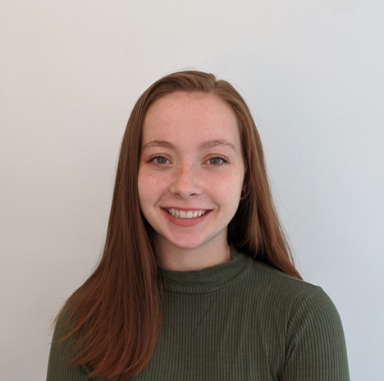 Studying the rich and enlightening language of Arabic at Seattle University has opened my mind and heart in more ways than I can. Each letter in the Arabic alphabet has a significant meaning behind it so when put together to create a word, the message is all that more profound. 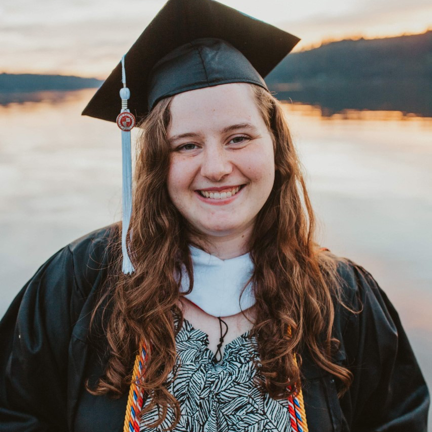 Because of Arabic, I have had the chance to meet some incredible people. Not only have I made some of my best friends from our Arabic cohort, but also, I have connected with total strangers through this language.Learning Arabic changed the course of my life, and it has unlocked so many opportunities for me. 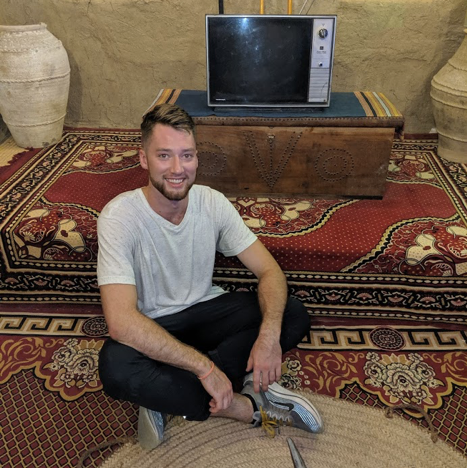 I initially signed up for the class out of curiosity, yet two years later I would be finishing up my minor in Arabic and would eventually get the opportunity to travel to Oman to attend an Arabic language institute. Overall, I can say that I came out of the experience a more creative and resilient student.

Being “career-ready” means that you’ve developed a range of skills that you can transfer to different settings once you graduate. At Seattle U, we take your career readiness seriously, so we’ve created an inventory and program-level map for you to help you see what skills you’re likely to practice in your major or, as in this case, as you study your first year of a language.