Film Studies takes you beyond the classroom

Seattle University’s Film Studies Program is an official sponsor of the Seattle International Film Festival, a year-long film and film-education program that culminates in one of the world's largest and most prestigious film festivals in mid-May through early June, annually. Students can go to great movie theaters in Seattle like the SIFF Egyptian, SIFF Film Center, SIFF Uptown, and the Cinerama.

Students can submit films to the National Film Festival for Talented Youth, or NFFTY (a festival of films made by youths 22 yrs. and younger), the Northwest High School Film Festival, and the 48 Hour Film Project.

Students can attend events through the Tasveer South Asian Film Festival, which offers an annual film festival as well as workshops throughout the year.

The Film Studies Program also has a very active student club with The SU Filmmakers club. Join us for our weekly meetings in the Media Production Center. 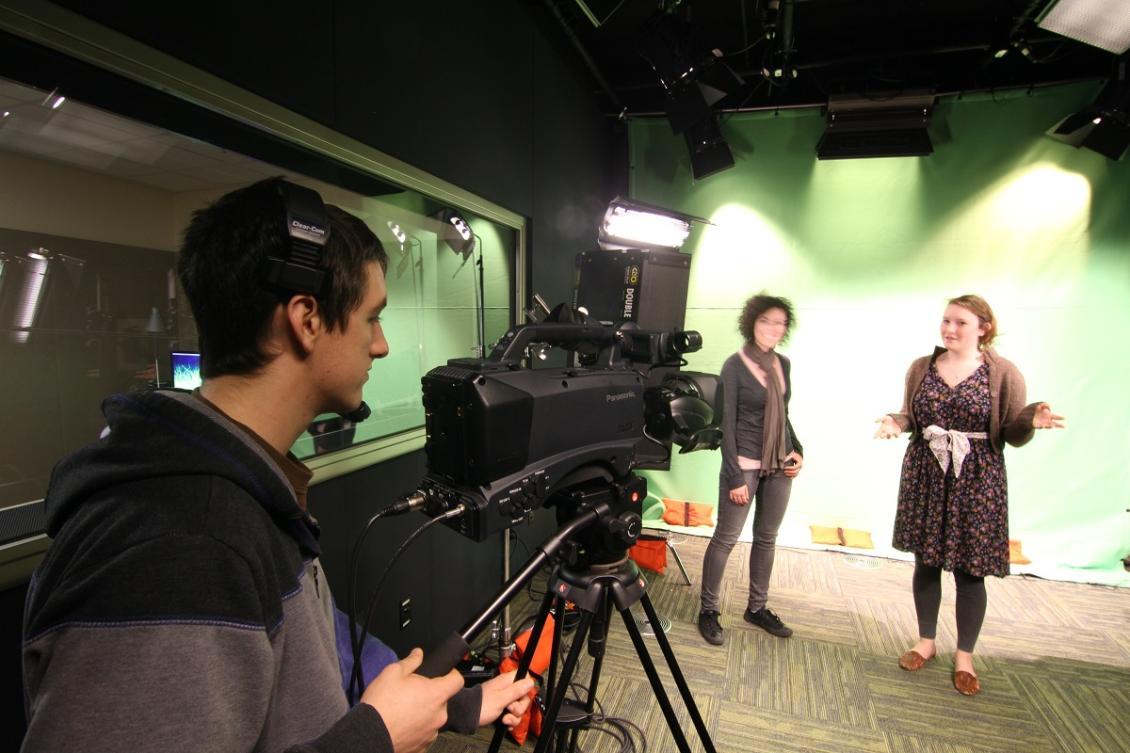