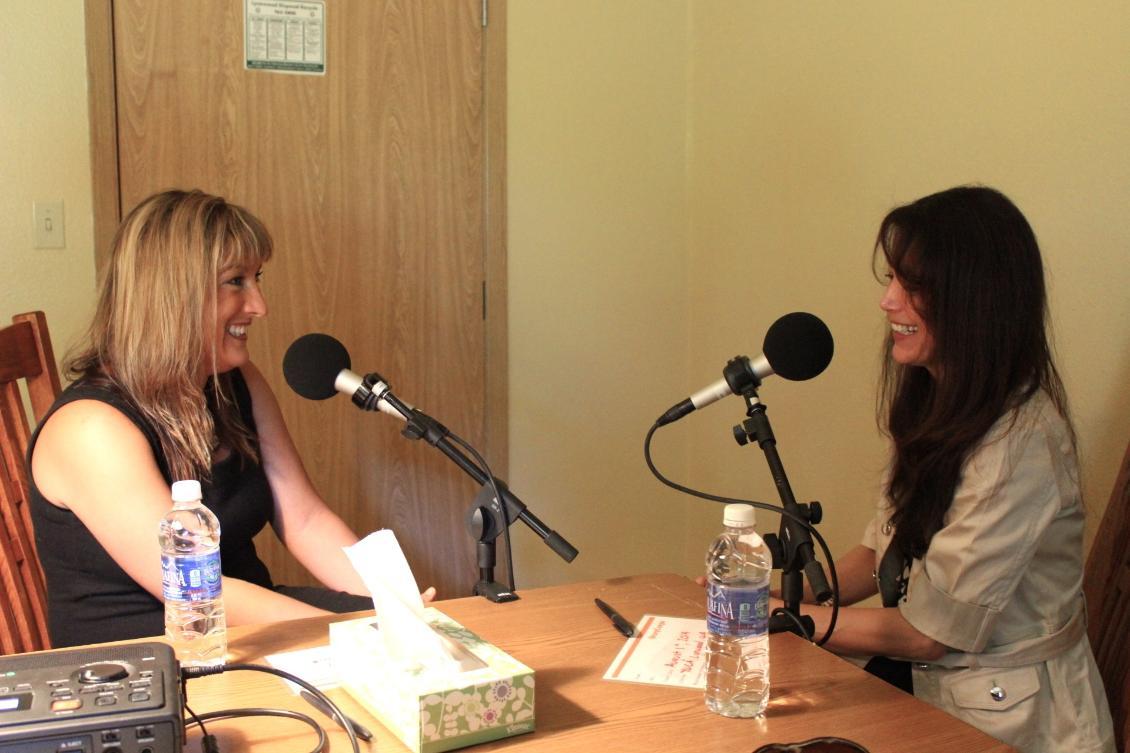 We know that stories are a powerful tool for advocacy.  That's why we're delighted to be the local coordinator for the StoryCorps project, "Finding Our Way:  Puget Sound Stories About Family Homelessness."

Funded by a grant from the Bill & Melinda Gates Foundation, the project seeks to tell the stories of families who have experienced homelessness recently or in their distant past -- in their own words, as told to one another, or to a colleague or friend.

In summer 2014, we partnered with Catholic Community Services of Western Washington to collect stories in Tacoma, then moved to Snohomish and King counties to record with the YWCA Seattle ǀ King ǀ Snohomish. Additionally, StoryCorps producer Eve Claxton recorded stories throughout the region. In all, we have collected nearly 100 stories.

Want to know more about the KUOW broadcast of nine of our stories, and our events in May 2015 at the Gates Foundation and at the Conference on Ending Homelessness? Click to jump to What's Happening Now.

The first story aired on Friday, Aug. 22, 2014. In it, a mother and her teen daughter, Kris and Erika Kalberer, talked about what it's like for their family of four to live in a car in Seattle. This story provoked strong emotional reactions all over the country.

Erika and Kris Kalberer, whose story aired on StoryCorps Aug. 22.

Then in late November 2014, we were delighted when the  second story from the project was chosen to air on the day after Thanksgiving, Nov. 28, 2014. In this story, the Gilliard family of Tacoma, who were living in transitional housing, talked about why they "feel blessed to wake up another day." A segment of their interview actually ended up being included in a PBS Newshour segment on StoryCorps, in addition to getting coverage in a great Firesteel post.

The Gilliard family told their story on StoryCorps on Nov. 28, 2014.

StoryCorps rang in New Year's Day 2016 with a third national story from our project: Charlotte Wheelock and Nick Hodges, whose love for each other and for their children helped them get through Nick's medical crisis and the homelessness that resulted from it. The story that aired on Jan. 1, 2016 during "Morning Edition" was an update of the version that KUOW broadcast in summer 2016 (see below).

What You Can Do:

People tend to get fired up when they hear stories like these, and they want to know what they can do to help Here are a few ideas: