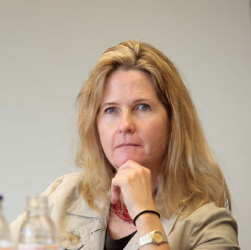 Carol Smith has been studying life on the street for young people, especially those ages 18-24, who often age out of foster care into homelessness. Many of them grew up homeless, and are bringing up their families in the life they know best. Carol’s stories so far:

Until January 2013, Carol was senior writer for InvestigateWest, the independent nonprofit news organization founded by longtime Seattle Post‐Intelligencer reporters. Her series portrayed the days and nights of youth on the streets.

See additional reports from this series, including stories by Cassandra and Emily, at the InvestigateWest site, www.invw.org