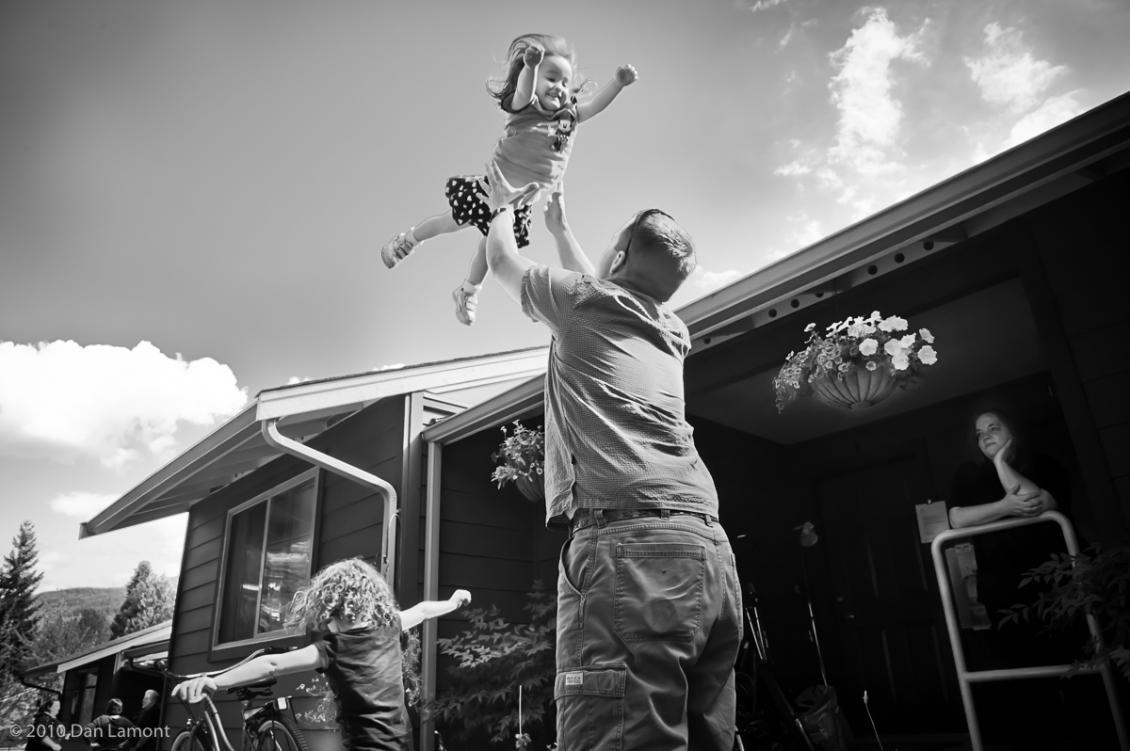 Dan, an independent photojournalist, created a photographic essay of several homeless families around the state, including a teen mother, a single father in his early 20s and families in Eastern Washington. The essay accompanied Dominic Black's radio documentary.

Using Dan's photos, with his gracious permission, we assembled a traveling photo exhibit that has been displayed throughout Western Washington, including the "Looking Into Light" exhibit in Seattle and Olympia in 2012, and in numerous faith communities, workplaces and public spaces. 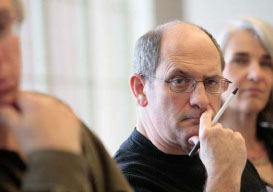