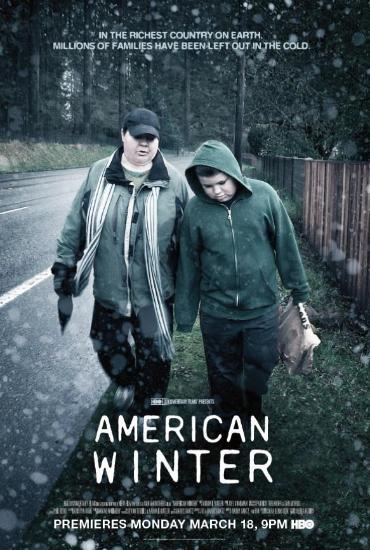 On June 18, 2013, we were honored to support the screening of "American Winter," the new HBO documentary about families seeking assistance in the worst economic crisis since the Great Depression.  Co-director Joe Gantz attended and participated in a post-film Q&A, and a dozen members of the families in the film made the trip from Portland to join us.

Alice Shobe of Building Changes moderated a discussion afterwards in which Lori Pfingst of the Washington State Budget & Policy Center and Marilyn Mason-Plunkett of Hopelink talk about the policies that lead to the crisis faced by these families.

The film by Joe & Harry Gantz, nominated for an Emmy Award, documents the lives of eight families struggling to survive and succeed in Oregon, through their use of the 211 system. Here's a review by our grad assistant Perry Firth. 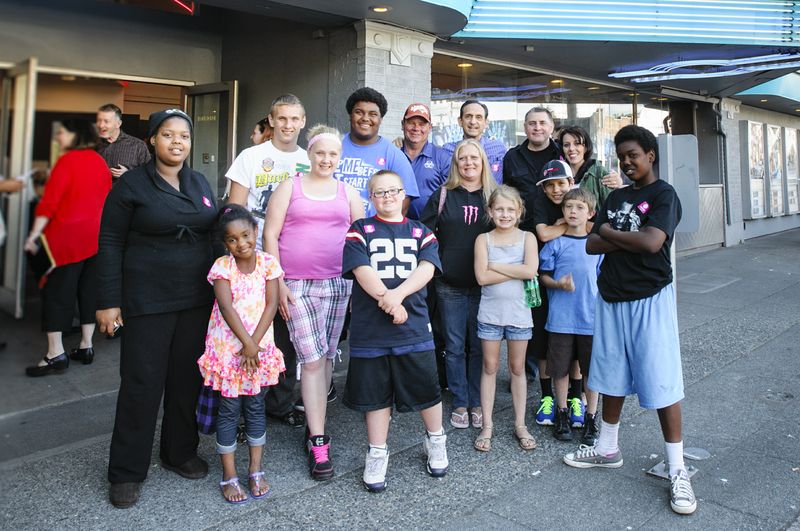 Thank you, everyone who came out to view this important film, and especially the families who took time to tell their stories.

Thank you also to our co-hosts, Washington Budget & Policy Center and Working Washington, as well as to our co-presenters: 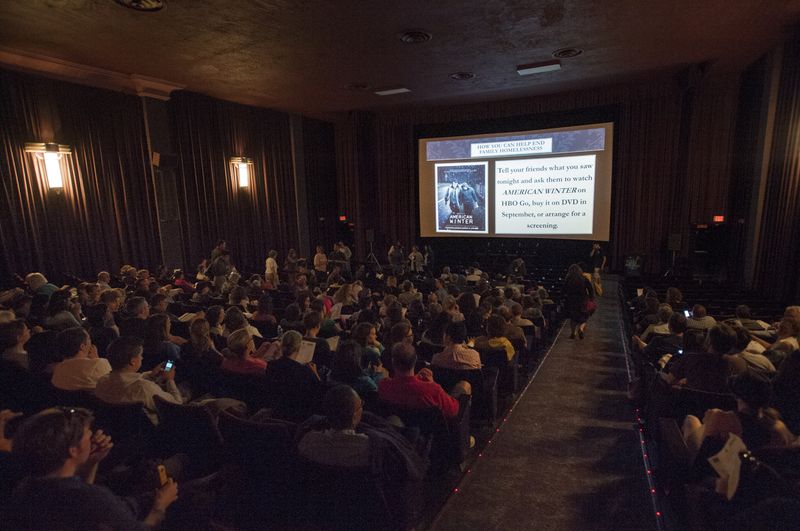 You can view the trailer here:

If this film motivated you to take action, please view, "What Can We Do?" to learn about ways you can make a difference.