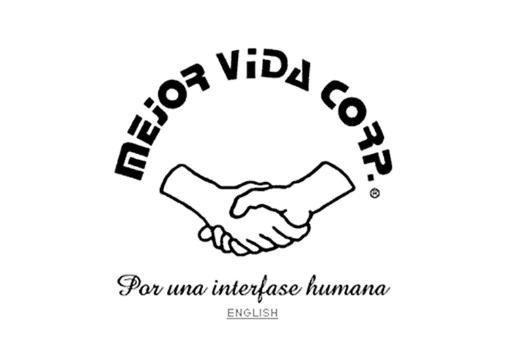 Minerva Cuevas’s exhibition at Hedreen Gallery takes the form of a new iteration of Mejor Vida Corp., a non-profit organization founded by the artist that provides products and services for free. With the aim of creating a small aperture within the rigorously policed and regimented systems of distribution and consumption, Cuevas has given away items like free subway tickets, adhesive barcodes that reduce the price of foods in the supermarket, letters of recommendation, and student identification cards in cities around the world. Stop by MVC's Seattle headquarters to participate in this unique social and political experiment.

"The practice of making gifts without any philanthropic intention signifies an opposition to the notions of commodification and profit. MVC does not conceive of itself as a charity, dispensing help or solutions to everyday problems. Instead it analyses specific problematics in diverse social and economic contexts within the capitalist system, frequently targeting its corporate and institutional monsters, activating the practice of gift giving as the initial condition for the articulation of exchange – a human exchange, social and noncommercial. Mejor Vida Corp. is a ludic yet engaged experiment, a non-profit corporation in the demiurgic business of rebellion." - Minerva Cuevas