"Stumbling upon a Revolutionary Monument during a Pandemic" 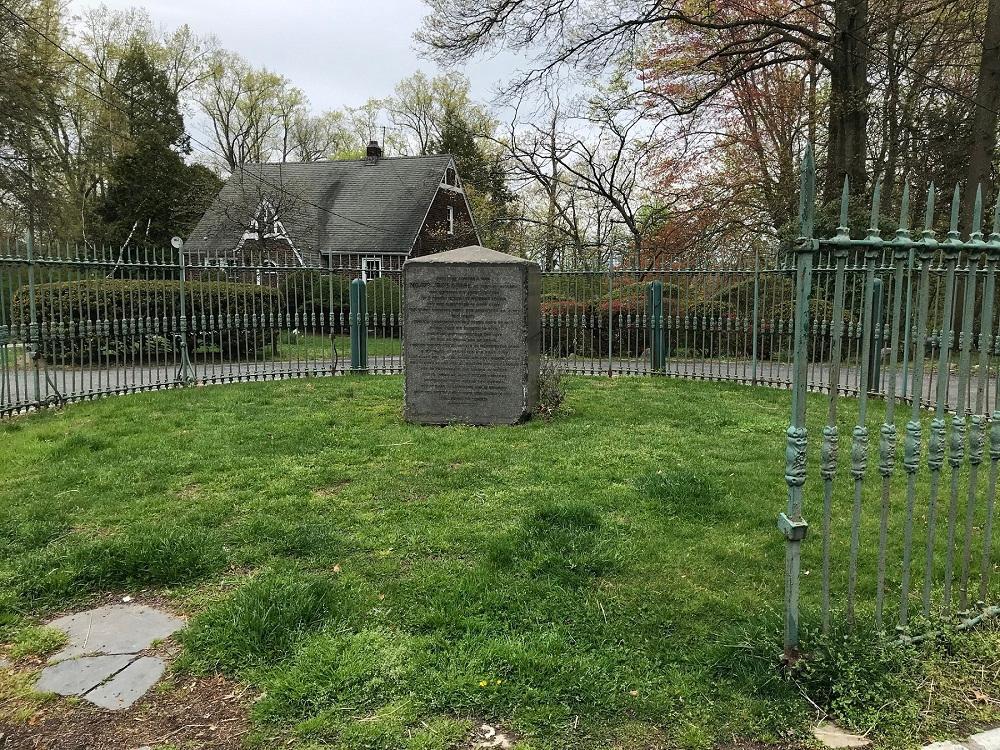