The College of Arts and Sciences is honored to recognize that four of this year’s Alumni Award honorees are affiliated with the College.

Join us in recognizing all of the 2020 recipients at this year’s event on April 17. Learn more and purchase your tickets here. 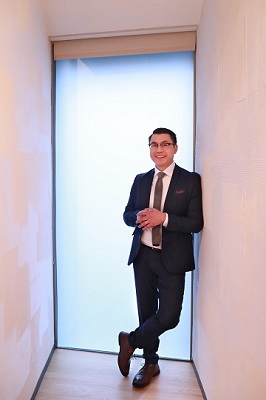 Alumnus of the Year

A beacon of hope and a voice for his community and district, Joseph Nguyen, ’06, is the first person of color to win a senate seat in Washington state’s 34th District and the first Vietnamese American state senator.

A legislative newcomer albeit deeply committed servant-leader focused on issues of social justice, Nguyen is determined to use his platform to elevate voices and ideas that have, in the past, been left out of the conversation.

Currently a senior program manager at Microsoft, Nguyen also serves on the Wellspring Family Associate Board and the Community Advisory Committee for the Office of Law Enforcement Oversight in King County. 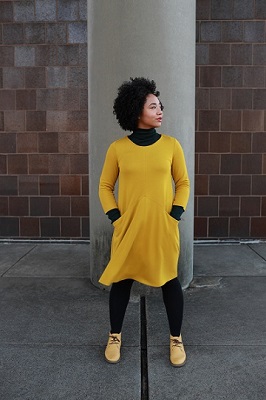 A vibrant leader and advocate for underrepresented communities, Aerica Shimizu Banks, ’10, has worked both in and alongside government to drive sustainable change for communities of color and women. Through her policy work in the Obama administration, the Pew Charitable Trust, Google and now Pinterest, she strives to keep the most marginalized at the fore.

Her many achievements include co-founding BEACON, a campaign to make Washington, D.C. the most influential city for women entrepreneurs, leading the Google Legal Scholars program and passing legislation addressing inequities in inventorship.

Her many accolades include recognition as a Forbes Magazine 30 Under 30 list-maker, a CAFE 100 Change Fellow, and a United State of Women Changemaker nominee. 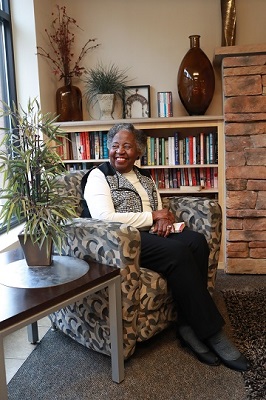 Delores Davis’s devotion to community service illumines her deeply-held values of care for others, justice, leadership, faith and diversity. Driven by a desire to take action wherever she sees a need, a lifelong love of learning, and a passion for connecting with people, Davis’s impact has been felt far and wide for more than 50 years.

A medical social worker, teacher and advocate for children in need, she retired to a new avocation as a writer, and teaches seniors how to write their life stories.

Her volunteer work spans leadership positions in local civic, private, educational and religious organizations. She is a figure of grace and faith for family and friends, and an exemplar of the values and mission of Seattle University. 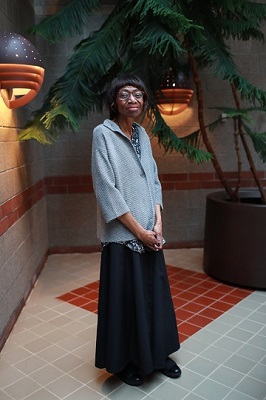 Watson was instrumental in both processes, meeting with accreditation site visitors and writing letters of support. She has trained dozens of Seattle U social work students through her internship program in the Veterans Affairs Puget Sound Health Care System (VA). Colleagues in the College of Arts and Sciences share, “Our program would not be the same without her.”

Also, congratulations to Eddie Miles, ’63, recipient of the Professional Achievement Award, which recognizes alumni for exceptional accomplishments and leadership in the nominee’s professional field and whose careers exemplify a Seattle University education – demonstrating active inquiry, intellectual curiosity, and leadership. Recipients of this award have often gained national or international recognition in their careers. Learn about Eddie Miles here.