Dr. Benjamin Schultz-Figueroa, Assistant Professor, Film Studies, recently talked to the a group of alumni and community leaders who act as an advisory board to the Dean, about the intersection of humanities and technology. Recognizing the potential for students to explore entirely new ways of working in his Film Studies classes, he creates opportunities to develop interdisciplinary work between the arts and science. This article is based on his conversation with the Council, faculty, and staff.

In 2018, the Institute for the Future—a nonprofit educational and research organization—predicted that by the year 2030 85% of today’s college students will be employed in jobs that do not currently exist. To reiterate: in less than a decade, 85% of our students will be doing work that has not yet been invented. [That’s a lot!] Much of the most exciting work I do as a teacher is aimed at equipping students for this uncertain future when traditional disciplinary structures may no longer hold. So, even though I am an Assistant Professor of Film Studies, I have sought to teach across scholarly boundaries, including classes listed in Environmental Science and Environmental Studies, and I have worked closely with biology and nursing majors as well as those in the arts and humanities. In this work, it is my overarching belief that teaching must prepare students for a future moment defined by the scientific discourses of computation, environmental health, and ecology—a moment when media literacy and film studies must extend beyond narrative and theatrical entertainment.

In our article, “Things to Come: Teaching Film Studies for our Scientific Future,” my coauthor—and former student—Danny Tayara and I ask, “What might it take to imagine scientific laboratories as potential worksites for film studies students?” Tayara’s story attests to the potential of this type of interdisciplinary teaching. 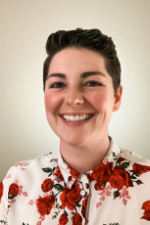 For an assignment in a class that I taught on the overlap between Science and Film, Tayara began researching informational aesthetics at the University of Washington’s Department of Astronomy, where Dr. Rory Barnes has developed a program called VR Ulysses that uses virtual reality to visualize large data sets. Based off of the political, historical, and visual lessons from film studies that Tayara was getting in my class, they began making suggestions to Barnes about the selection of data, the control of the VR headset, and the marketing of the device to underserved audiences, which eventually led VR Ulysses to create a formal, shareholding position for Tayara. In this example, which is one among several I could point to, Tayara essentially created a job for themself where none had existed previously, precisely the kind of opportunity that interdisciplinary work between the arts and sciences can foster. 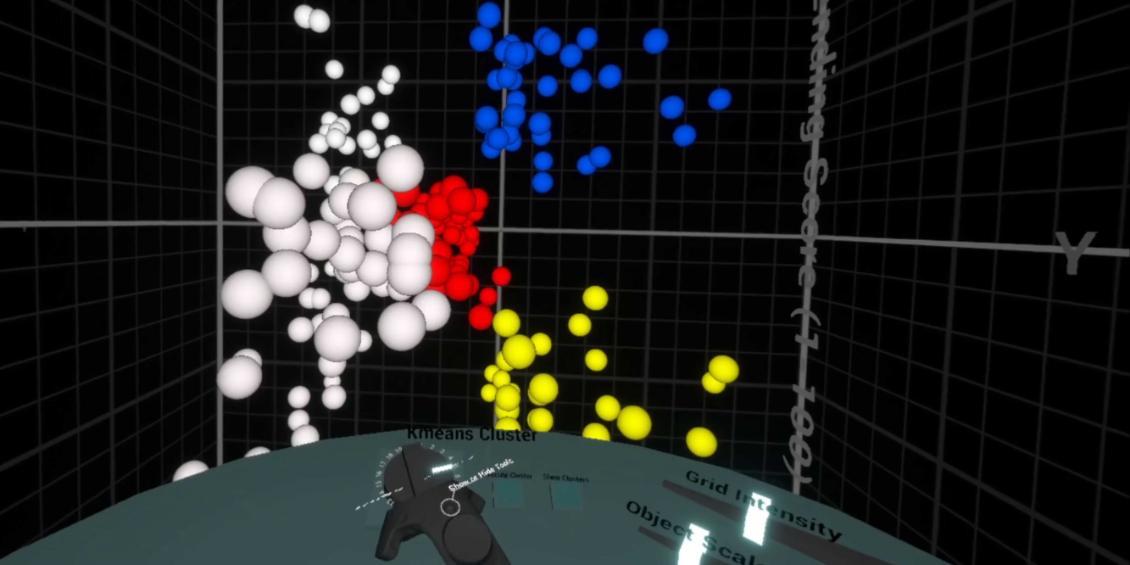 In the past three years, since I have joined the SU community, I have worked to develop a program that can create such opportunities for students. This has involved projects that are both granularly small and college-wide. In conjunction with my Science and Film class, I worked with librarians at Lemieux to create a database of online scientific media, which includes a guided walkthrough for humanities students who are researching scientific topics and who are often looking at understudied media. This website became a resource for colleagues at other institutions teaching similar science and film classes.

Among the projects students produced for this class were two video essays dealing with the history and politics of psychological testing, an in-depth investigation of the cinematic representation of malaria during World War II, an analysis of government public health films created to popularize the Clean Air Act, and a study of the representation of gender in early sex education films. Nearly all of these projects worked with films that had never been written about previously, allowing undergraduate students to break new intellectual and historical ground in their research.

Given the pressing need for greater scientific communication, especially around the issue of climate change, I believe that work like this—which explores both past methods of visualizing and popularizing science and suggests new possibilities for doing so in the present—is vitally important. There is a real need for students like Tayara who can speak knowledgably about the history, aesthetics, and ethics of scientific media and data visualization. My hope is that the film studies program here at SU will be at the forefront of training such students.

Dr. Benjamín Schultz-Figueroa is an Assistant Professor in Film Studies at Seattle University. His research focuses on the history of scientific filmmaking, nontheatrical film, and animal studies. His book The Celluloid Specimen: Moving Image Research into Animal Life is due to be published by UC Press in 2022. (Images above, Dr. Benjamin Schultz-Figueroa; Danny Tayara, Film Studies '20.)